Two-time Indy 500 champion Al Unser Jr. pleaded guilty to operating a vehicle while intoxicated this week, the deal allowing him to avoid jail time and granting him restricted driving privileges.

PHILADELPHIA DRIVER JUMPS OUT OF SUNROOF AFTER REAR-ENDING CAR: 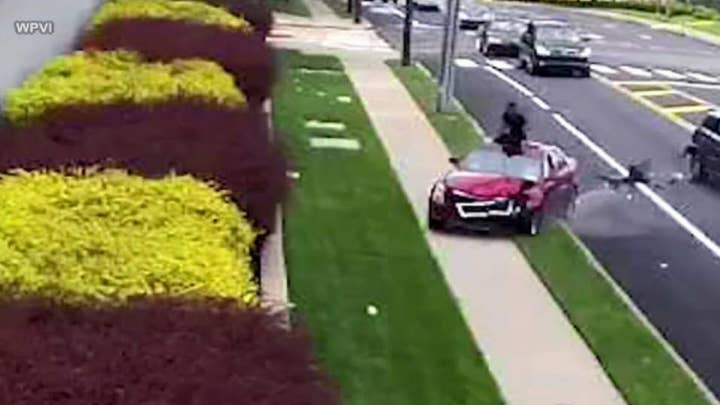 Unser was arrested in May after he was pulled over for speeding, then stumbled out of his Volkswagen Beetle and fell down an embankment. The arresting officer reported that he was verbally hostile during their interaction.

Unser, 57, was charged with OWI, improper lane change and speeding, and was facing up to a year in jail, but had the latter two charges dropped as part of the plea deal.

According to court records, Unser was given a 363-day suspended sentence, 363 days of probation and is required to do 480 hours of community service. He was also fined $386.50 and had his driver’s license suspended for a year retroactive to May 20, but was given special privileges that allow him to drive for essential purposes, like work and grocery shopping, according to TMZ.