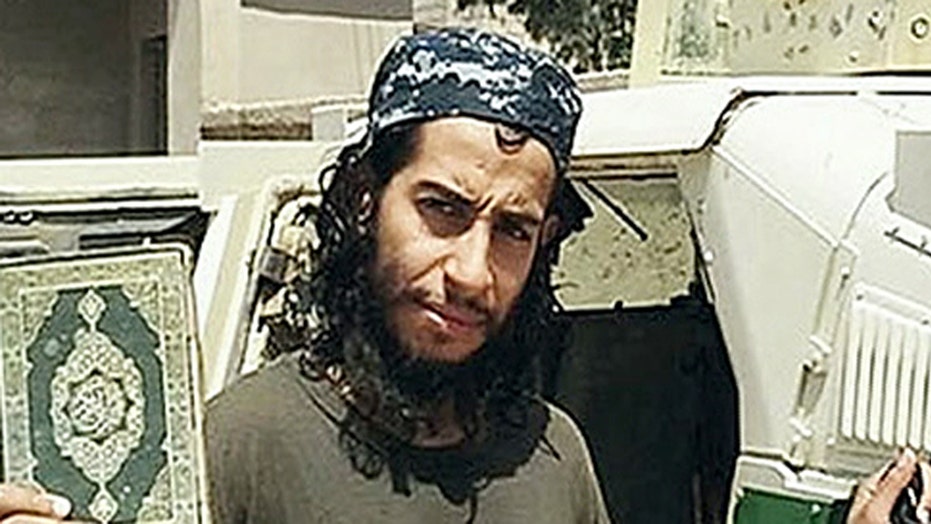 Under heavy security, a trial began in Belgium on Monday of a suspected extremist cell linked to the now-dead ringleader of last year's lethal attacks in Paris.

Sixteen defendants, including nine who are still at large, are accused of involvement in what Belgian authorities say was a terrorist plot being mounted in the eastern city of Verviers. Lawyers for some of the accused contend their clients did nothing illegal.

Marouane El Bali, the trial's star defendant, was "bringing one or two pair of sneakers to his friend" when arrested, attorney Didier De Quevy said. "He's is not at all a radical."

El Bali has been charged with the attempted murder of police officers, an accusation Sebastien Courtoy, another of his defense lawyers, rejected as "preposterous."

"Mr. El Bali joined the group only on the eve of the raid. So he would have had a hard time planning a terror attack as 24 hours before, he was not involved," Courtoy said.

According to Belgian authorities, the suspects were being directed from afar by Abdelhamid Abaaoud, who was hunted down by French police and killed days after the Nov. 13 attacks that killed 130 victims in Paris. Like El Bali and the two men killed in the Verviers raid, Soufiane Amghar and Khalid Ben Larbi, Abaaoud was from the multiethnic Molenbeek neighborhood of Brussels.

In a summary of the Verviers investigation read by presiding judge Pierre Hendrickx, Belgian officials said they linked Abaaoud to the plot by tracing a Greek cellphone being used by someone calling himself "Omar."