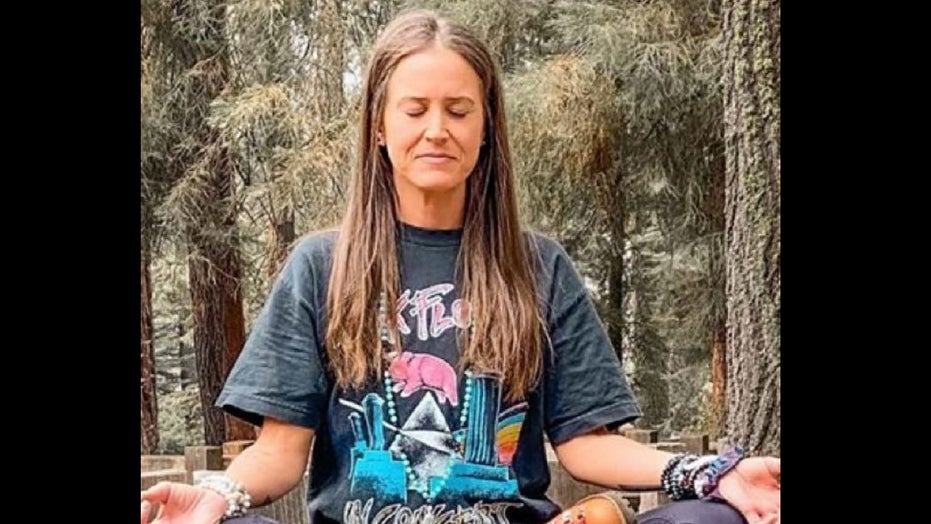 A Utah sheriff's search-and-rescue sergeant whose team assisted in the investigation into Zion National Park hiker Holly Courtier is sounding off on details about the California woman’s disappearance and subsequent rescue that he believes “do not add up,” according to a recent report.

Sgt. Darrell Cashin from the Washington County Sheriff’s Search and Rescue said his team was enlisted to help rangers search for 38-year-old Courtier, a mom from Los Angeles who went missing around Oct. 6. But since she was found safe on Sunday, Cashin told local news station ABC4 he has noticed “discrepancies and questions that do not add up.”

It was not clear from the report if Cashin was present at the time of Courtier’s rescue, and a spokesperson for WCSAR did not immediately respond to Fox News’ request seeking comment.

Courtier was rescued safely from what National Park Service officials described as a “thickly vegetated area along the Virgin River” after authorities tracked her down based on a credible tip, an NPS spokesperson said in an emailed summary earlier this week.

“She was able to leave of her own capability with minimal assistance,” the summary stated.

Cashin noted that she was recovered within roughly a half-mile from where authorities said she was spotted, according to the report.

But Courtier’s daughter, Kailey Chambers, had a different description of the events that took place, telling CNN her mother hurt her head early in her hike and became disoriented.

“She injured her head on a tree,” Chambers said in a text exchange. “She was very disoriented as a result and thankfully ended up near a water source — a river bed. She thought her best chance of survival was to stay next to a water source.”

Chambers added that Courtier was so weak she was unable to take more than a step or two without collapsing.

“This prevented her from being able to seek out help. She told me she was so dehydrated she couldn’t open her mouth,” Chambers said.

Visiting national parks was "her dream," she reportedly added.

"She lost her job as a nanny due to Covid-19,” Chambers said. “The family could not afford to keep paying her. She made that a positive thing, said that gave her the time to get out, see the parks."

Chambers previously told Fox News her mother "absolutely loves hiking," and called it "one of her favorite things to do ... when she needs clarity and to spend some time with herself."

Cashin boasts approximately nine years as the county search and rescue’s liaison, has more than two decades performing search and rescue operations, and is an emergency medical technician, according to ABC4. He reportedly questioned several aspects of both Courtier’s family’s and NPS’ outlines of events.

If Courtier had used the Virgin River as a water source for the full 12-day period, Cashin said, there would have been a “high probability” that she wouldn’t have survived, because the water contains a toxic level of cyanobacteria, ABC4 reported.

“If she had been drinking that water, unless she had some really high immune system, she would’ve been very, very ill and probably unable to come out on her own,” Cashin told the outlet. “She either took a lot of water with her or had another clean water source that was near here, but the Virgin River is not that source.”

Spokespersons for Courtier and the Park Service did not immediately respond to Fox News’ requests seeking comment.

He also questioned the seriousness of Courtier’s head injury, and said rescuers would have taken specific measures if it was severe.

“If we had found somebody in that condition with that kind of severe head injury, we would have at minimum called for a transport agency to check her out,” Cashin told the outlet. “The fact that that didn’t happen tells me that they did not find any significant injury to her that would’ve prompted them to do that.”

Cashin noted “some question of her decision making regarding her trip to the park,” according to ABC4, which reported that based on Cashin knowledge of the events, Courtier did not tell anyone in her family about her trip when she left “in the middle of the night.”

“If she’s by the Virgin River, she’s down in the valley, not in the backcountry up in the plateaus and the peaks,” Cashin told the outlet. “She’s in that main part of the canyon, which always has thousands of people walking up and down those trails. I’m sure people walked by yelling for her.”