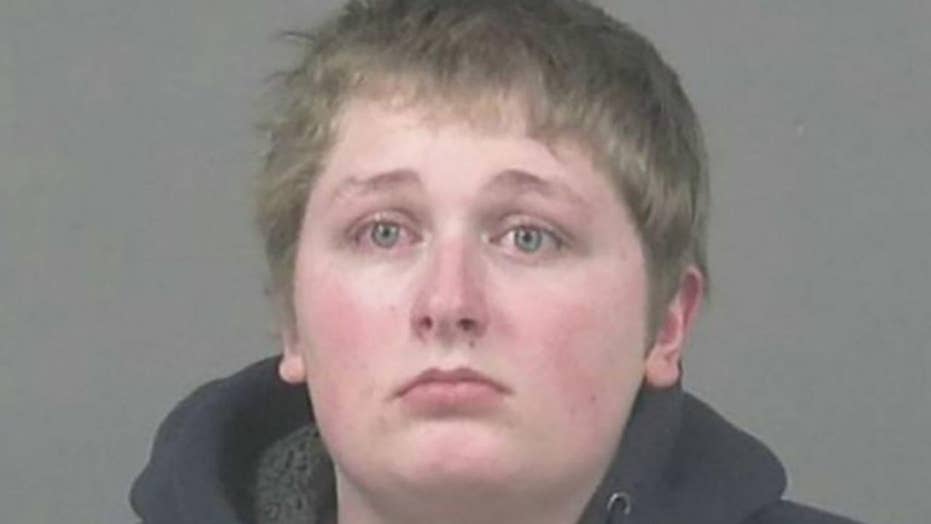 Wisconsin teen thought it would be funny to spike stepfather's energy drinks with cow tranquilizers: report

A Wisconsin teenager reportedly admitted putting cow tranquilizers in his stepfather’s energy drinks because he thought it would be funny.

A Wisconsin teenager reportedly admitted putting cow tranquilizers in his stepfather’s energy drinks because he thought it would be funny.

The Town of Lima teen admitted to the crime because he thought it would be funny but told authorities he never meant to harm his stepfather in any way, according to the station.

His stepfather first went to the hospital in January 2018 with a droopy face and slurred speech among other symptoms, officials said. The man told doctors he believed the symptoms came from drinking energy drinks, stress and lack of sleeping, the station reported.

When the same thing happened again, the man reportedly started to keep an eye on what he was drinking. The teen’s mother also told officials a box of oxytocin mixed with rompun vanished from their barn in April 2018, KTRK-TV reported, citing a court complaint.

The stepfather started to suspect his stepson was up to something and then found used syringes he believed Rabenhorst-Malone was using to put the sedative in his drink, according to the complaint.

The teen is due in court March 18.