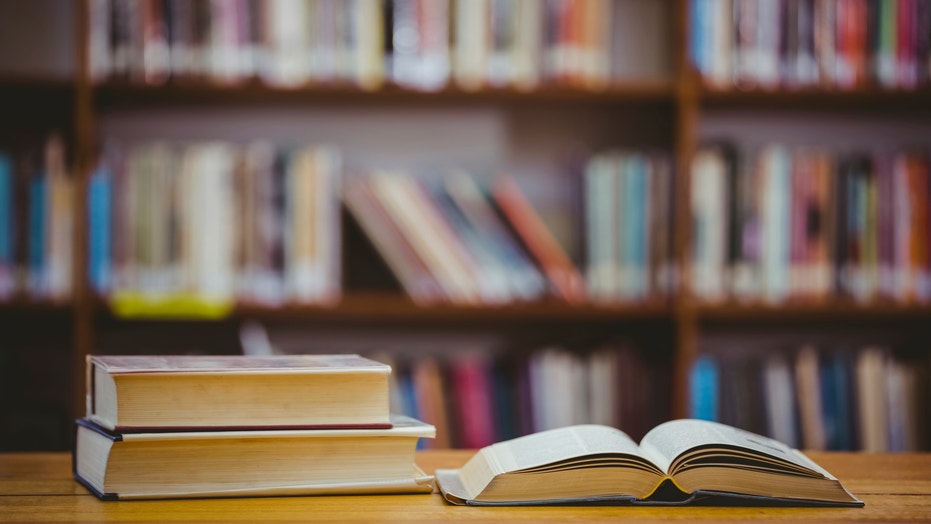 A group of Wisconsin parents is suing the Madison School District, claiming it violated their due process rights by sidestepping them in supporting the students' decision to change names and gender pronouns if they want to.

The policy allows school employees to use alternative names and pronouns for children without parental notice or consent. The policy states that the district is committed to affirming each student’s self-designated gender identity, and that the district will strive to “disrupt the gender binary” with books and lessons stating that everyone has the right to choose their gender.

“Madison schools have adopted policies that violate constitutionally recognized parental rights. A public school district should not, and cannot, make decisions reserved for parents," said Rick Esenberg, president of the Wisconsin Institute for Law and Liberty (WILL), which is representing the parents.

Filed on Tuesday, the lawsuit came after WILL demanded in December that the school district update its policies. The group claims that on Jan. 31, the district said there wouldn't be any update.

The lawsuit alleges that the policy directs teachers and staff to deceive parents in that it prohibits them from revealing new names and pronouns to parents and guardians. District spokesman Tim LeMonds said Tuesday that the district had not been served with the lawsuit and could not comment until it has a chance to review it.

Even though the district requires parental consent before students can change their name and gender in official district records, the policy allows students to pick new names and pronouns they can use at school regardless of whether they have a parent’s permission.

In New Jersey, the Education Department previously issued guidance allowing students to change the gender on their official records without parental consent.

Tuesday's lawsuit contends that keeping parents in the dark about their child's sexuality interferes with their right to guide their children through life-altering decisions and provide professional help their children may urgently need.

“There is no compelling government interest in keeping secret from parents that their child is dealing with gender dysphoria,” the lawsuit states.

Tuesday's lawsuit was just the latest concern surrounding children and gender. For example, South Dakota's legislature just killed a bill that would have outlawed performing certain gender treatments on minors.

The battle has unfolded across a long list of states, however, as issues surrounding gender raise a variety of questions for public services. In 2018, a federal judge ruled that Wisconsin had to allow Medicaid funding of surgeries for individuals who identified as transgender. A similar controversy erupted in Iowa last summer.