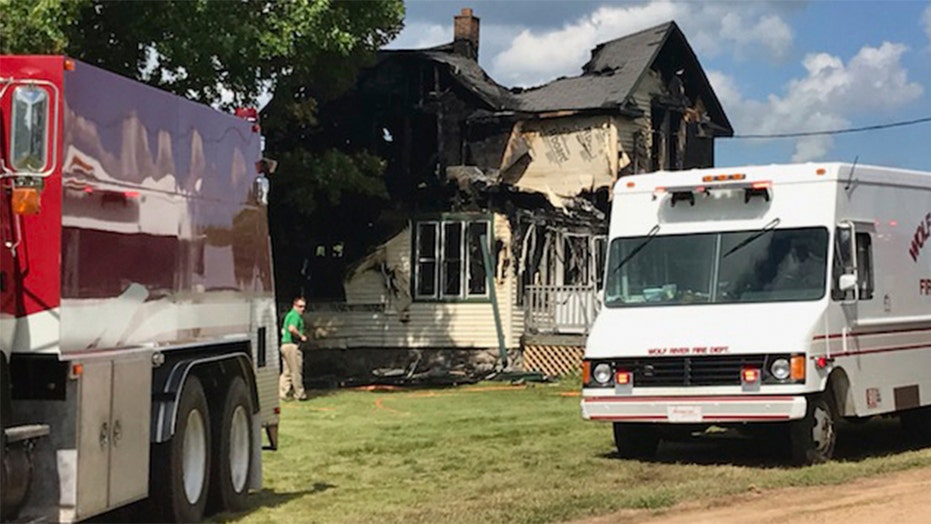 Firefighters were called to a “fully involved fire” at the multi-family residence around 6:30 a.m. in Pickerel, which is about an hour-and-a-half drive from Green Bay, the Langlade County Sheriff’s Office told Fox News.

Eight people were in the house when the fire started and two were able to escape, according to Langlade County Coroner Larry Shadlick.

He said it wasn't clear if the victims were all from the same family.

The cause of the fire remained under investigation.