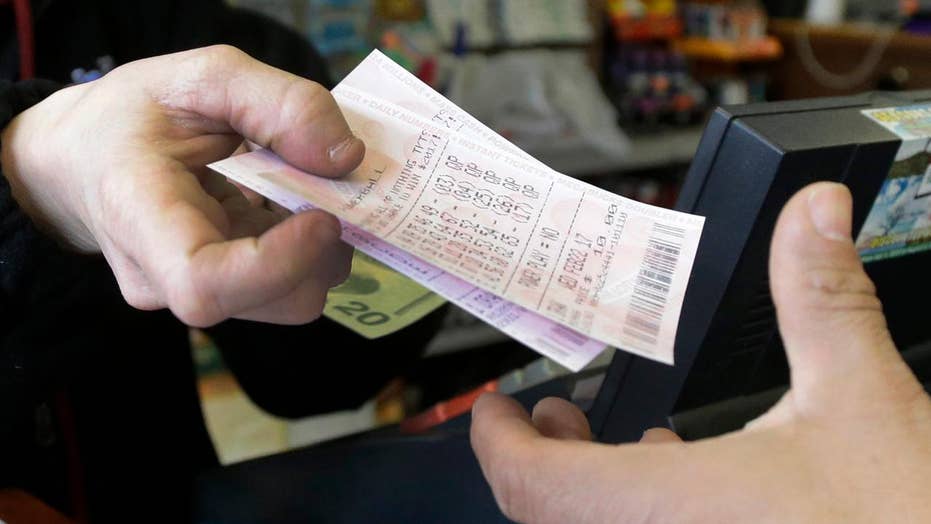 If you purchased your Powerball ticket in Indiana, take a deep breath, stop what you’re doing and check your numbers.

Powerball announced that the winning ticket was sold in Indiana.

The numbers are 10-13-28-52-61 and Powerball 2. During the drawing, it was announced that the jackpot jumped to an estimated $435 million. It is the first time the jackpot topped $400 million in nearly three months, ABC News reported.

A Match 5 winner with Power Play for $2 million was sold in New Jersey, and there were four Match 5 winners for $1 million sold in Kansas, Massachusetts, New York and Texas.

Powerball is played in 44 states, plus Washington, D.C., Puerto Rico and the U.S. Virgin Islands.

The top prize drops back to $40 million for the next drawing Saturday night.

The odds of winning the Powerball jackpot are incredibly small, at 1 in 292.2 million.