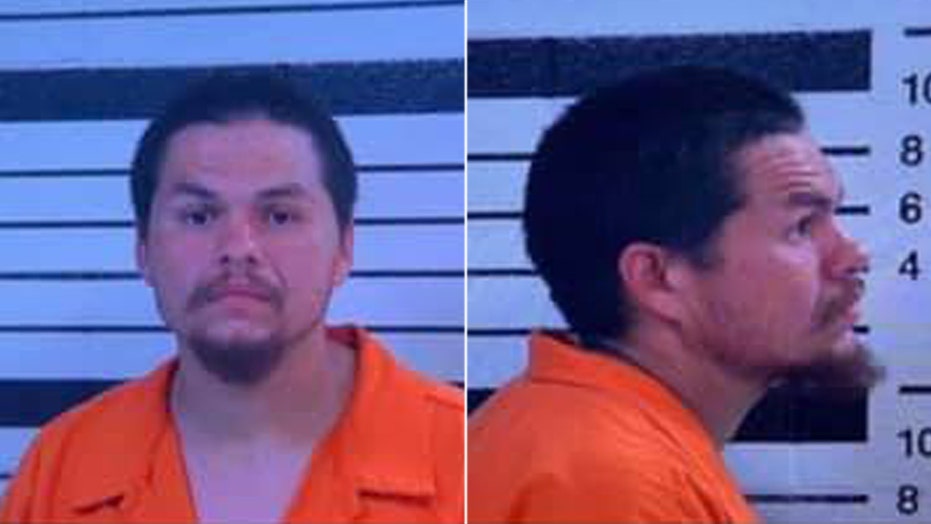 A manhunt for a suspect considered to be "extremely dangerous" came to an end on Monday after shootings at multiple locations on the Yakama Reservation in Washington state left five dead and several arrested, officials said.

The Yakama Nation said on Facebook that James Cloud, 35, was captured in connection with the shootings that took place late Saturday around the community of White Swan. Three other "people of interest" were previously taken into custody.

The Confederated Tribes and Bands of the Yakama Nation said that Cloud's identity has been confirmed by two different law enforcement agencies.

No additional information on the arrest was immediately available.

The string of killings began late Saturday afternoon when three people were found shot to death on Medicine Valley Road near White Swan. An injured person at the Medicine Valley Road location was taken to an area hospital where he later died, according to Yakima County Coroner Jim Curtice.

James Cloud, 35, was captured after a manhunt following the killings of five people on the Yakama Reservation in Washington state. (Yakama Nation Tribal Police)

A fifth body was then discovered in a vehicle on Evans Road near the community that had two other injured people inside, Yakima County Sheriff Robert Udell told KAPP-KVEW.

After the deadly shootings, an armed robbery of a vehicle took place further down Evans Road, but no injuries were reported.

The sheriff's office told the Yakima Herald that the shootings and robbery were all connected with the same suspects.

“Five homicide victims in one incident is very unusual, and the primary crime scene was complex,” Yakima County Sheriff Robert Udell said in a statement to the newspaper.

The killing spree and robberies took place within the external boundaries of the Yakama Nation Reservation, and the Yakama Nation Police Department requested additional law enforcement support from the Yakima County Sheriff’s Office and the FBI.  The shootings were south of the city of Yakima, which is about two hours southeast of Seattle.

All five victims are with the Yakima County Coroner and further information will be released in the coming days, FOX41 reported.

Udell added that Cloud also has a federal warrant for assault with a dangerous weapon.

No other information was being released and tribal authorities declined to comment to KAPP-KVEW.