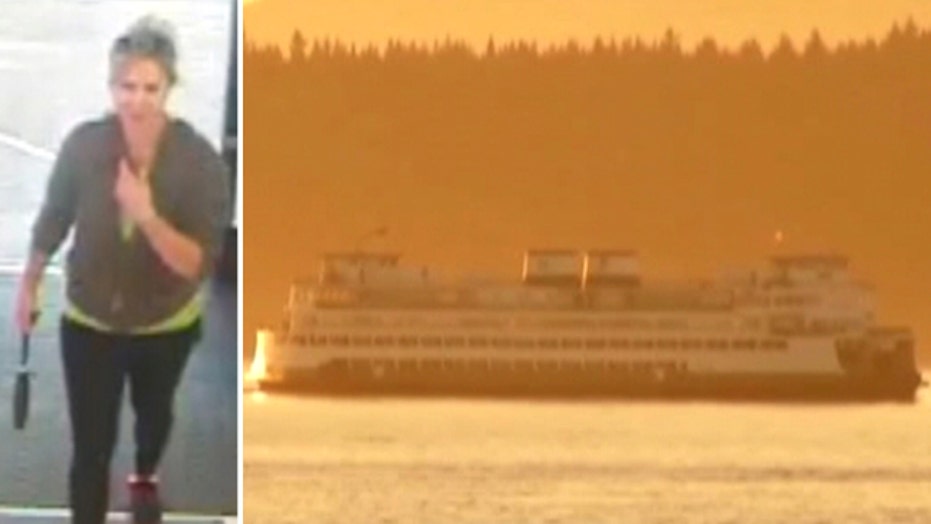 "The ferry system was not able to find the vehicle," Newberg-Dundee Police Department Captain Jeff Kosmicki said. "I've been told that they looked through all the videos that they have."

Investigators were following a credible tip that Jennifer Huston was spotted Friday on a ferry out of Anacortes to Friday Harbor in the San Juan Islands. A couple told deputies that they saw a woman matching Huston's description driving a car that matched Huston's vehicle, including a cracked windshield.

The 38-year-old mother of two was last seen July 24 when she told her husband she needed to run a quick errand. A search was conducted in Yamhill County, Oregon, and along the Willamette River. Police have also investigated tips from all over the West Coast, Idaho and Texas, according to Kosmicki.

"We really want to have a positive resolution for this family and hopefully find her, wherever she is," he told "America's Newsroom."