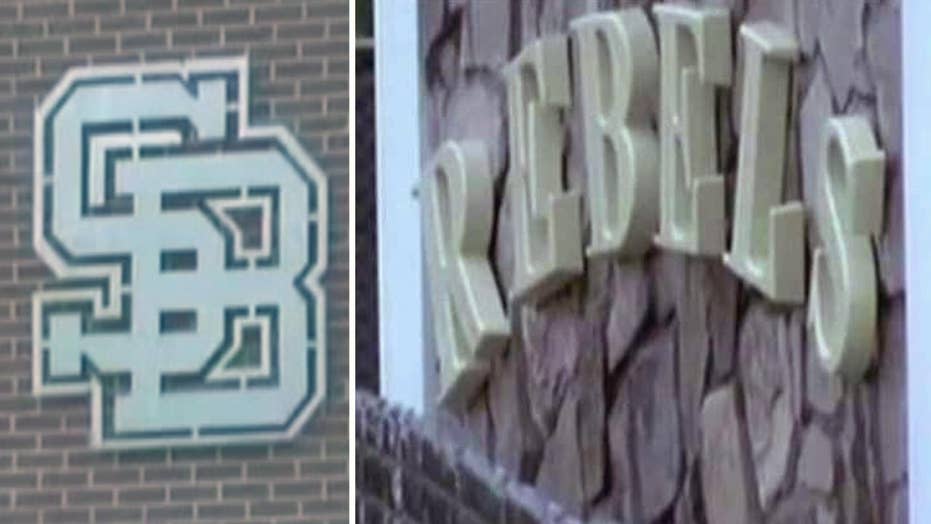 School board votes to change name

A controversial school mascot in Vermont has left a community divided as some residents think it conjures past connections to the Confederacy.

The South Burlington School Board voted unanimously in February to drop the name “Rebel” from the high school name “South Burlington Rebels,” which some parents and alumni say is unnecessary. The mascot change pushed locals to call for a public vote on the matter, which came to a halt last Wednesday when school board members opted not to let voters to make the call.

Four of the five South Burlington School Board members said a public vote would “represent an abdication of their responsibility as an elected board,” according to news website Seven Days. That blocked a public vote on the mascot name change, despite a successful petition calling for one.

The mascot name became an issue after the school gradually shifted to what is now a 20 percent nonwhite student body, according to South Burlington High School Interim Principal Patrick Phillips.

“It had nothing to do with the Confederacy,” said Savage, who runs the Rebel Alliance, a group which opposes the name change and may seek legal action.

The name “is interfering with all students’ ability to feel safe and included in our schools,” Superintendent David Young told the school board in February. “That is unacceptable to me and should be unacceptable to everyone.”

Some schools and professional sports teams have retired mascots deemed offensive. South Burlington once had a mascot, which is now long retired, that resembled a Confederate soldier from the Civil War.

“Schools sometimes have to be open to whether the climate’s changed,” said Bruce Howard, of the National Federation of State High School Associations.

On Friday, an 18-year-old South Burlington student pleaded not guilty in federal court to making death threats to students and staff at the high school. One of the student’s emails discussed the Rebel name change, according to The Burlington Free Press.

A new school nickname has yet to be decided.