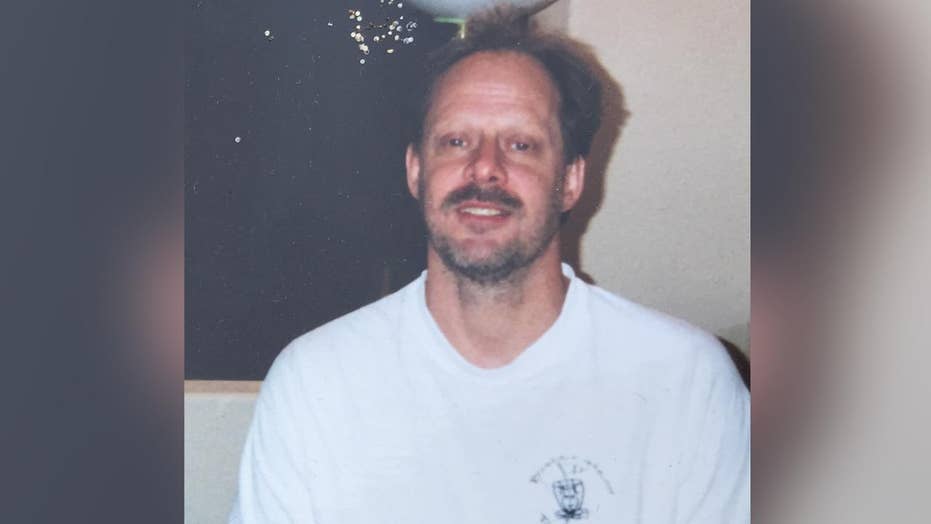 Stephen Paddock’s ability to kill scores of concertgoers Sunday night may have come from using modified semi-automatic weapons with high-capacity magazines, something that enabled him to shoot hundreds of rounds in just a few minutes.

When the feds stormed the hotel room that the 64-year-old Nevada resident used to launch his massacre, they found 23 weapons -- along with two devices that are attached to the stocks of semi-automatic guns to allow fully automatic gunfire, two officials familiar with the investigation told The Associated Press.

Automatic weapons fire a stream of bullets when the trigger is pulled once and held. They differ from semiautomatic weapons, which require one trigger pull for eachz round fired.

The deadly shooting at a Las Vegas concert has claimed more than 50 lives and injured hundreds more. It made Nevada the home of the deadliest mass shooting in U.S. history. Here’s a look at the gun laws in the state.

Unless a person is a member of the military or a police agency, obtaining an automatic firearm is difficult and expensive. Potential buyers must first locate a gun dealer who is authorized to sell automatic weapons. Then they must submit applications to both federal and local agencies. If those applications are approved, the buyer must pay $200 for a tax stamp.

But semi-automatic rifles can be modified to fire fully automatic. Sometimes, add-on devices are attached to the stock that allows a method called bump firing – in which the shooter uses the recoil of the gun to push the trigger against the stationary finger allowing for a rapid succession of shots, similar to a fully automatic firearm. Devices called bump stocks can be attached to the rear of a semi-automatic to help facilitate this method. 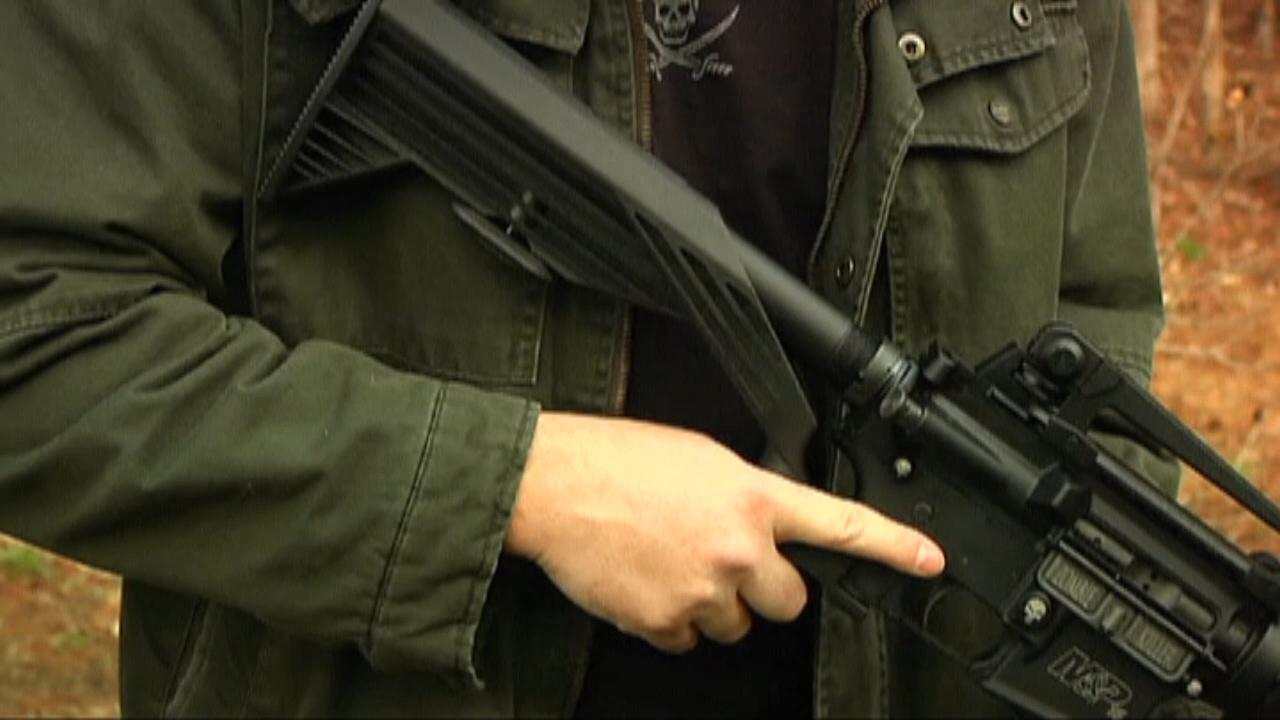 Other devices like a trigger crank can also modify these weapons so they fire in an automatic fashion at a low cost.

Weapons found in Paddock’s cache included an AR-15-style and AK-47-style rifles, according to The Wall Street Journal. The latter can switch between automatic and semi-automatic firing but most manufacturers sell a semi-automatic version only.

The owner of a Utah gun store said the Las Vegas shooter visited the shop several times this year and bought a shotgun after passing a federal gun background check. 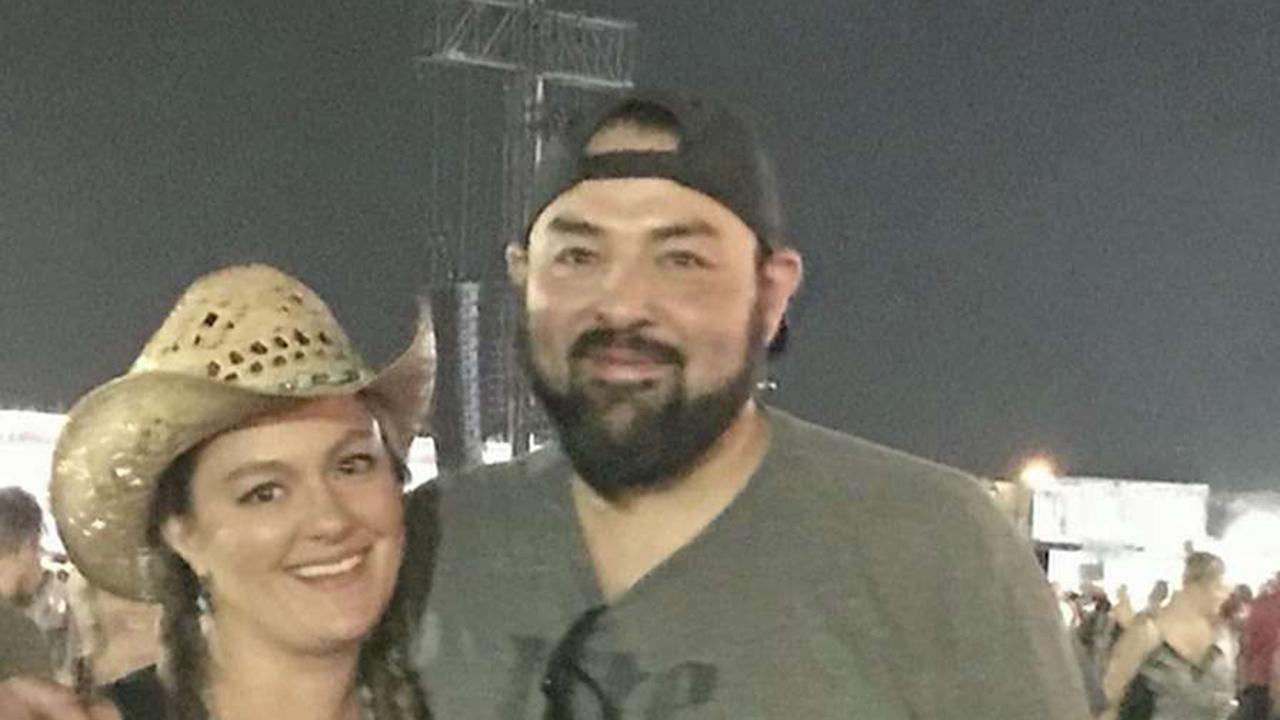 Kodiak Yazzie describes hearing continual bursts of rapid fire as he fled the scene with his girlfriend.

Dixie GunWorx owner Chris Michel said Paddock claimed he was new to the area and was visiting local gun shops.

Paddock bought the shotgun in February and last visited the store in St. George, Utah, in the spring. It’s a 40-minute drive from where Paddock lived in Mesquite, Nevada.

Michel says he chatted with Paddock to get to know him and make sure there were no signs that he should not be allowed to buy a gun.