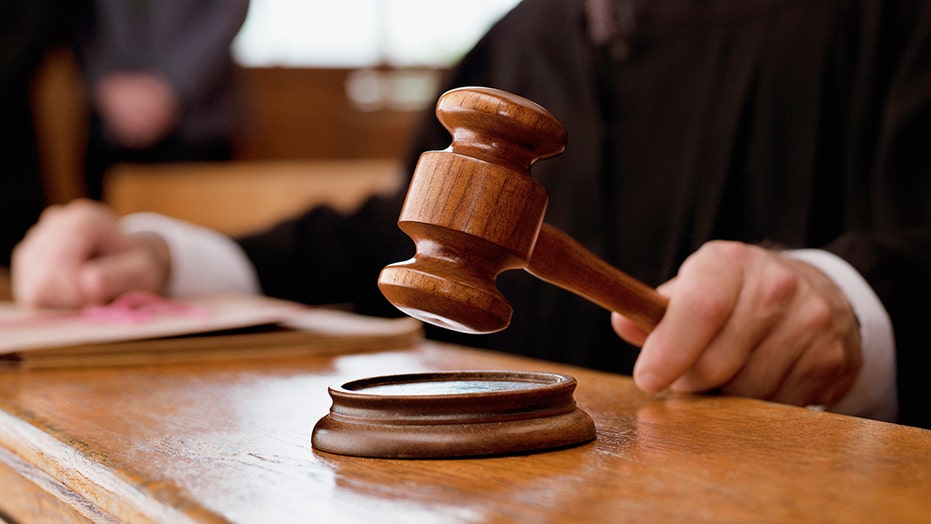 A Utah man who reportedly had designs on becoming a homeowner is facing charges after he refused to take "no" for an answer in pursuit of his dream house.

The man, identified by local news reports as Andrew Blackwell, 25, has reportedly been spotted several times at the house in Salt Lake City since August, and has been warned by police not to enter the premises. But though the owner has rebuffed Blackwell's lowball attempts to buy the home and police have repeatedly been called on him, Blackwell has continued to enter the home — and allegedly make improvements.

A "belligerent person" was spotted at the home on Aug. 30, stealing items inside, The Salt Lake City Tribune reported, noting that police confronted the person and told him not to enter the home or change anything there again.

But the next day, Blackwell reportedly returned — and was using tools inside the house. He acknowledged to authorities he was previously told he didn't have permission to be at the house and was again warned not to enter it.

A neighbor on Sept. 11 reported a possible burglary at the home, where police, again, found the man, KUTV reported. He "admitted he had cut down trees, shrubs and bushes; removed a refrigerator from the house; and installed new deadbolts," police wrote in charging documents.

Prosecutors claimed the man offered the elderly female homeowner $90,000 for the house, which is “not reasonable for that area and that market." The house reportedly has a market value of more than $363,000.

When the owner didn't respond to his offer, Blackwell allegedly went to the home and told her "he would forge any document needed to get the property from her."

“The victim in this case, who is an elderly woman, has expressed fear to the police about what the defendant may do,” police stated.

Blackwell allegedly changed the locks in the house and locked the front gate with his own chain and lock. He reportedly emailed a police officer the following day saying he wanted to remove plants from the woman's yard “just as long as it builds my case to gaining title to the house,” and asked for the officer's help in trying to get the water turned on, “complaining…that they wouldn’t turn the water on until he could prove that he owned the property."

The 25-year-old reportedly admitted to police he had done yard work and succeeded in getting the power turned back on. He told neighbors he owned the home and even received assistance from one of them moving a refrigerator, the Tribune reported. Blackwell reportedly told a neighbor he paid $5,000 for the house and owned it.

Blackwell was charged with burglary and forgery, misdemeanor stalking, theft, criminal mischief and three counts of criminal trespass. A warrant was reportedly issued for his arrest on Friday.