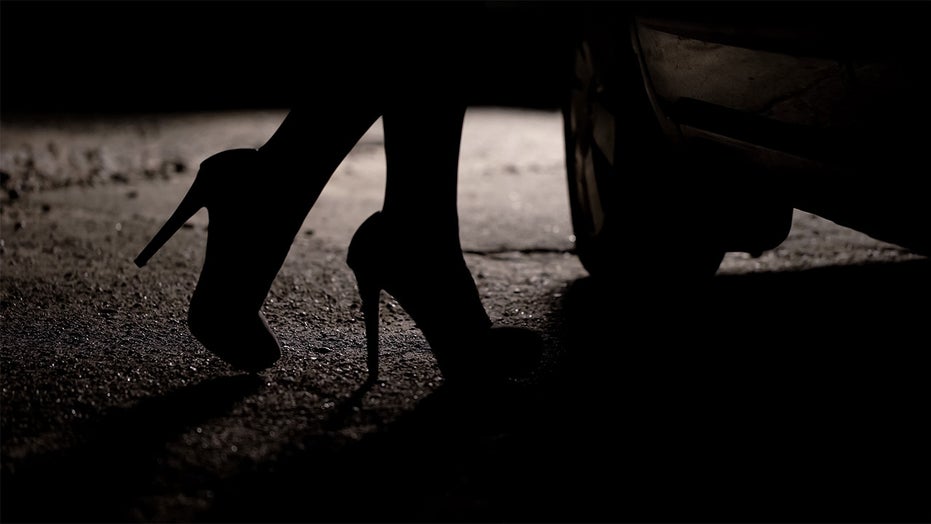 A new report is shedding more light on the bombshell 2017 Navy sex-trafficking scandal in Bahrain, which allegedly involved sailors housing and pimping Thai prostitutes in their taxpayer-funded apartments.

Navy Criminal Investigative Service agents raided one suspect’s apartment in 2017, and although he was acquitted of all charges last year, according to the Military Times, the case led to a deeper, more thorough investigation that allegedly found widespread abuses – and implicated a chief operations specialist who spent time assigned to SEAL Team 3.

The Military Times said it obtained and reviewed hundreds of pages of court records, video footage and other documents.

It includes excerpts from explicit text message conversations with a shadowy confidential informant who was also an alleged a madam who claimed she could import new victims and played a large role in the off-base social scene as well as the alleged sex-trafficking ring.

Internal Navy probes found that sailors were “housing prostitutes in their taxpayer-funded apartments” under the guise of renting out extra space, which would be a violation of rules on its own, according to the report. The suspects were also allegedly holding trafficking victims hostage by taking their passports and pimping them out to other service members.

The State Department releases an annual report on international human trafficking every year. In the 2019 report, Bahrain received a Tier 1 placement, meaning it “fully” meets the government’s minimum standards for fighting trafficking.

In 2017, the year of the investigation detailed in the Military Times report, Bahrain had been placed in Tier 2 – meaning it did not meet the standards but was making “significant efforts.”