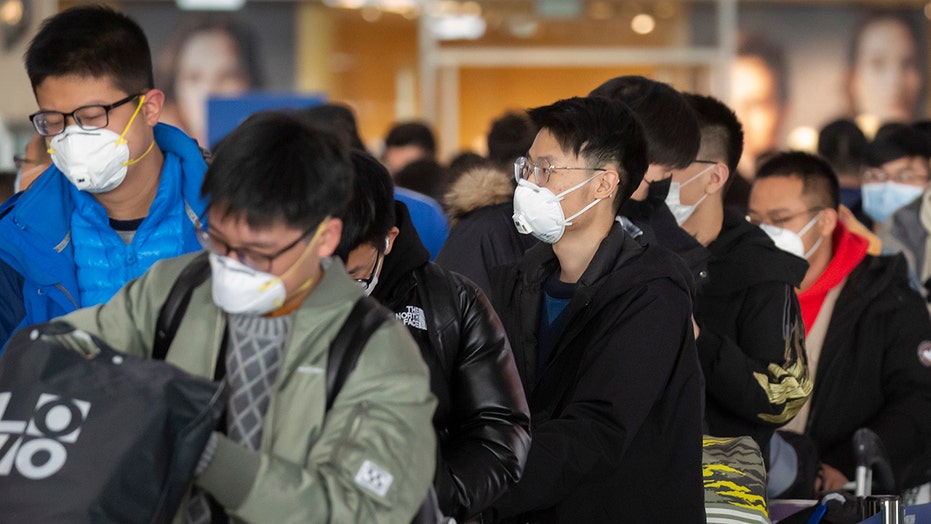 A U.S. Army soldier deployed to Kuwait is being monitored for the new coronavirus after returning from a vacation in Italy, defense officials told Fox News.

The soldier was tested for the virus and placed in isolation as a precautionary measure while officials wait for the results, said Navy Capt. Bill Urban, a U.S. Central Command spokesman.

"Those with whom the soldier has had recent contact have also been screened in accordance with the current guidance from the U. S. Centers for Disease Control and Prevention," Urban said. 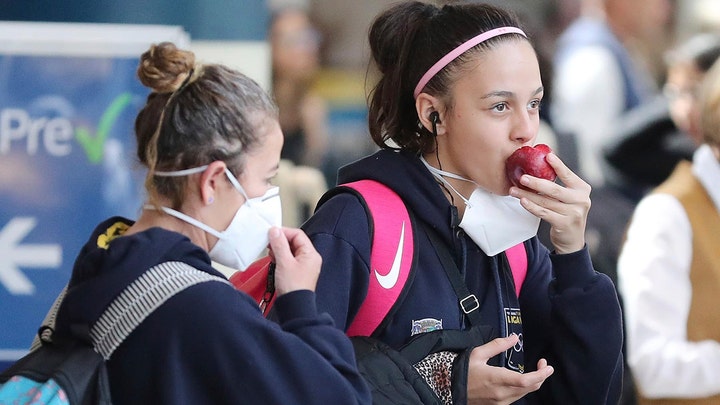 Italy has seen a spike in coronavirus cases, with reports of more than 4,636 people infected and nearly 200 deaths. Italian officials said earlier this week that all schools will be temporarily closed as the country grapples with how to prevent future infections.

Another American soldier and five dependents have also tested positive for the disease in South Korea. The infected soldier is stationed in Daegu, which has seen a surge in infections.

His wife and small child also contracted the virus. In a separate case, the widow of an American service member in South Korea is also infected, along with another dependent of a service member.

Military officials say the risk of the coronavirus to U.S. troops and their families is low.

"People should recognize at the end of the day, this still remains a low-risk infection to not just our service members, but to the American public," Nelson Michael, the director for infectious disease research at Walter Reed Army Institute of Research, said at a Pentagon briefing Thursday.