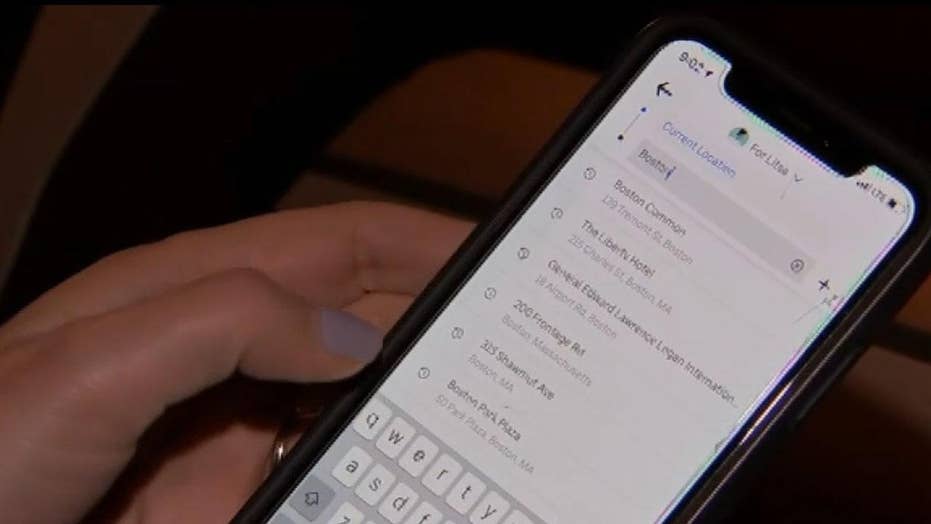 An Uber driver was arrested after a woman reported being sexually assaulted in Boston early Saturday, according to officials.

Massachusetts State Police said in a news release that officers received a report around 1:15 a.m. that a woman had been sexually assaulted by an Uber driver on Storrow Drive near the Hatch Memorial Shell in Boston.

A preliminary investigation by officials led to the arrest of the driver, 37-year-old Daudah Mayanja of Waltham, on two counts of rape. State Police said Sunday that Immigration and Customs Enforcement officials have placed a detainer on Mayanja, who is a Ugandan citizen. ICE officials did not immediately reply to a request by Fox News for additional details on the 37-year-old's arrest or his immigration status.

The victim is an adult female, who was transported to an area hospital for treatment.

While still in police custody, Mayanja told WCVB-TV in a phone interview on Saturday he was innocent.

"That information that aired outside is wrong and false," Mayanja told the television station. "She jumped from the backseat to the driver's seat. When I pulled over, she jumped out from the car, (and) I left the scene. I called my bosses because, after, I noticed that she left her bag inside my car. I called the Uber offices to tell them about the situation."

In a statement to Fox News, Uber called the incident "horrible."

"What’s been reported is horrible and something no one should ever go through," a company spokesperson said Sunday . "We stand ready to support law enforcement with their investigation.”

INSTAGRAM MODEL, 26, WHO WAS CAUGHT KICKING SMALL DOG ON VIDEO GETS PROBATION

The company added that it's increasing its safety features and that riders can call 911 directly through the app while sharing their location with their GPS technology.

Changes to the ridesharing app include 911 function and a share feature that allows friends to track your trip.

Some Uber riders, however, said incidents like the one on Saturday make them cautious about using the service.

State police said they are still investigating the incident.  Mayanja is being held on $100,000 bail and is set to be arraigned at Boston Municipal Court on Monday, according to police.