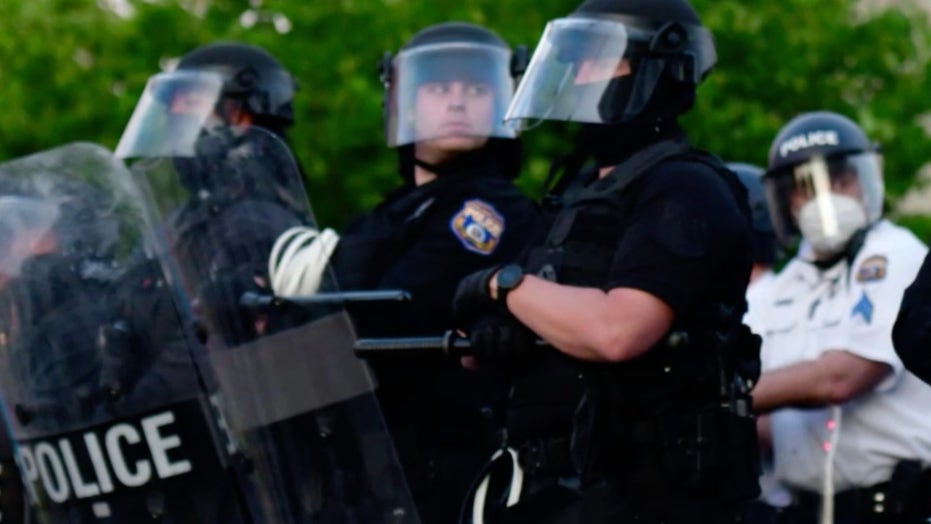 After a weekend of violence, the 356th person in 2020 was killed in Philadelphia.

The number of homicides so far this year is now equal to the the toll for all of 2019. The homicide rate is running 38 percent ahead of last year in the city, according to a police tally.

There have been almost 20 shootings since Friday night in which three people were killed, and at least 14 more injured. The weekend of violence included two overnight shootings in South Philadelphia and North Philadelphia. 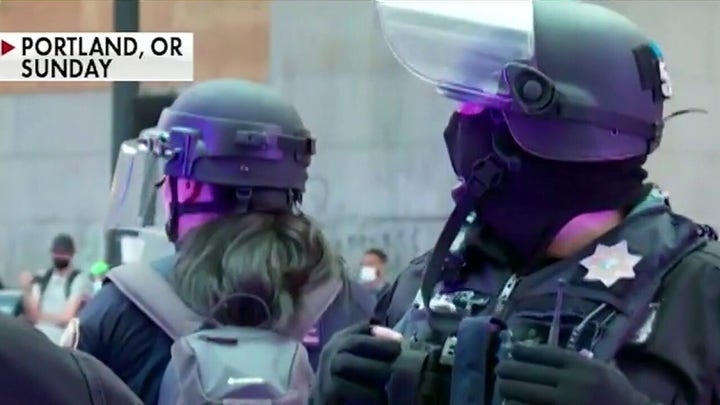 Police on Monday were seeking a suspect after a double shooting left a 15-year-old dead and an 18-year-old critically wounded.

The shooting took place Sunday night in the Girard Park section of the city.

The 15-year-old was shot in the head and the left thigh and died at Penn Presbyterian Medical Center, police said.

The 18-year-old was shot in the back and was in critical condition at the medical center, police said.

The victims’ names have not been released. 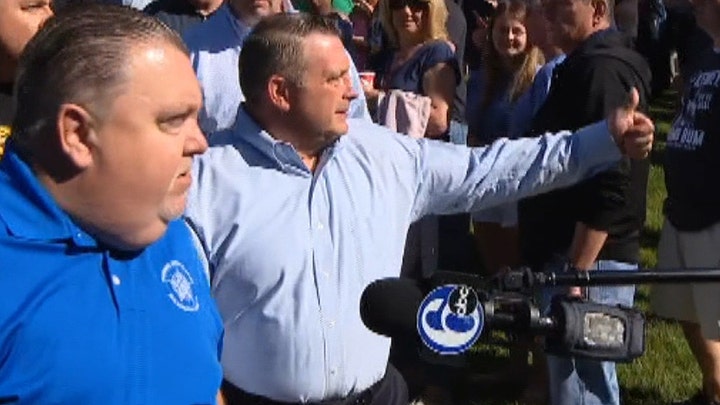 A man was shot to death in the parking lot of a Philadelphia home improvement store in the middle of the day, authorities said.

The 21-year-old was hit nine times by gunfire just after 1 p.m. Monday in the Lowe’s parking lot in South Philadelphia, police said.

The man was taken to Jefferson University Hospital, where he was pronounced dead about 15 minutes after the shooting. His name wasn’t immediately released. No arrests were immediately reported.