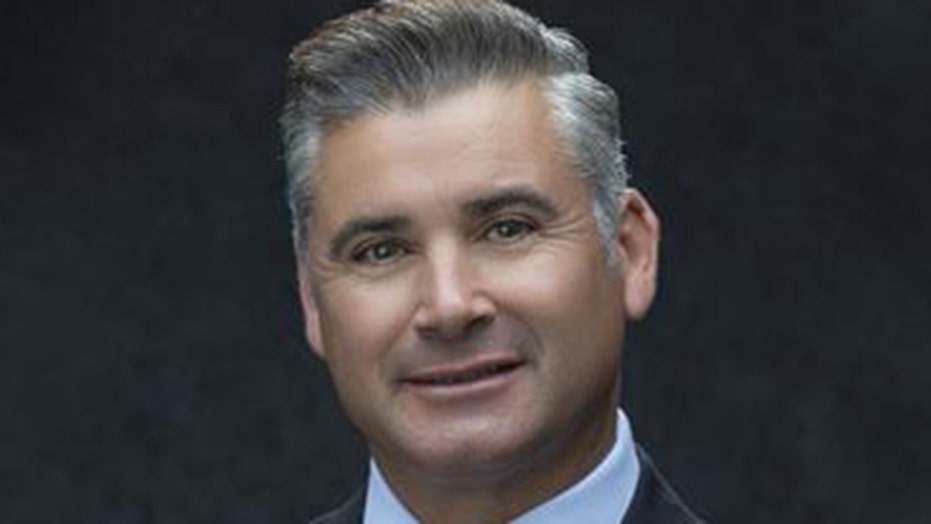 The superintendent of a Texas school district has been briefly suspended after police claim he head-butted another superintendent while drunk at a fast-food restaurant.

Xavier De La Torre, superintendent of Ysleta Independent School District in El Paso, was suspended without pay for three days on July 30 after the alleged altercation at a Whataburger in June.

Following the July 30 meeting, school district trustees said De La Torre's suspension was "an appropriate cause of action due to Dr. De La Torre not advising the board promptly about the incident in question," according to the El Paso Times. Trustees didn't acknowledge De La Torre's alleged conduct in the incident.

Xavier De La Torre, superintendent of Ysleta schools, was suspended last week after he failed to tell the school district he was involved in an incident with another superintendent in June. (Ysleta Independent School District)

A police report said De La Torre, in San Antonio with other educators for a training provided by the Texas Association of School Boards, appeared to be intoxicated and head-butted José Espinoza, superintendent for the Socorro Independent School District, which covers much of El Paso County.

De La Torre denied the incident last week, claiming he was not the aggressor and that he didn't head-butt anyone. Espinoza, according to the Times, said the police report accurately stated what happened on June 13.

The superintendent reportedly makes around $314,000 a year and his contract with the school district runs until June 2024.

No criminal charges were filed following the reported altercation.