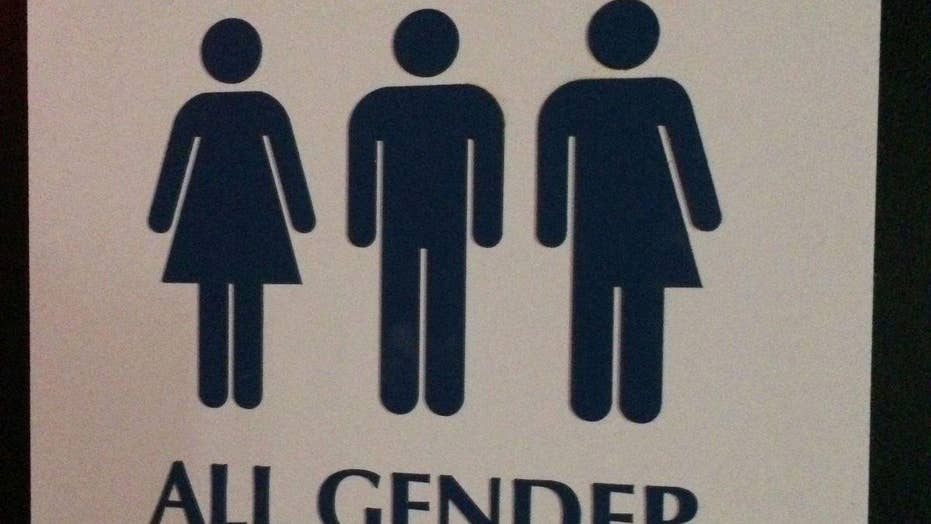 Synonymous with cowboys, cattle, and a rugged state pride, Texas — or at least one part of it — has now become swept up in today’s progressive sexual identity tsunami and is buying into the transgender policy fever sweeping America.

The public schools in Fort Worth, Texas, have now become “trans-positive.”

Taking a page from the Obama playbook that advocates blatantly overriding the will of the people through decrees, policies, and regulations, Fort Worth schools are ceding authority to a powerful lobby intent on permanent social change through a new set of guidelines issued just last month.

“These new regulations were imposed by the superintendent without any prior notification or input from the parents, and without an actual vote from the school board,” said Sean Ryan, director of communications for Mass Resistance, a pro-family conservative group in Massachusetts. “This demonstrates exactly what we’ve known for years: Radical activists can only win when they operate in secret. If the superintendent actually held an open forum, this policy would not have been passed.”

The school district administration released a list of definitions to area schools in its “Fort Worth ISD Transgender Student Guidelines,” which include the following:

2.) Preferred gender pronouns, or “the pronoun a person prefers to have used when referred to in conversation.” (There will be a lot of long pauses as teachers try to communicate with their students — get a pronoun wrong and you may be written up.)

3.) Transition: "Transitions are not linear and may include any combination of physical, social, and medical processes … Most importantly, transitions are personal and private … It is important to note that not all people will fit a particular definition or pattern. Instead of focusing on what definition applies to a particular person, school personnel are required to show respect for the student's desires and wishes to the extent practical so as to foster a productive educational process for all." (Respect for the teacher now appears to be secondary in this Lone Star city. This process will realistically only be "practical" for the 1 to 2 percent of students who are transgender; for the rest, it will be a decidedly impractical, confusing boondoggle.)

Also, students "should have the right to participate in athletics in a manner that is consistent and uniform with their gender identity, irrespective of the gender listed on a student's records …" Again, power is given to the student, and simultaneously reduced within the administration.

The document does note that the University Interscholastic League or other governing body will have the final say in this matter.

Parents are also to be excluded from their own child's experience. The new guidelines note: "Prior to notifying any parent or guardian regarding the student's gender identity or any potential transition process, school personnel must work closely with the student to assess the degree to which, if any, the parent or guardian has been or will be involved in the process." (Translation: Students are again given the power, while parents' guidance and authority are diminished or excluded entirely, even in a "potential" transition.)

Who is running things here? Certainly not the parents, and definitely not the schools. The LGBT agenda-mongers, with the enthusiastic support of the Obama administration, are essentially ceding authority to children.

Even religious powers are ceding authority — God's authority — to children, and the influential LGBT powers that act as their puppeteers.

"To drum up unwarranted and unfounded fears around the issue of gender identity and seek to scapegoat the transgender community is certainly not doing the work of God," said Texas Episcopal leader Rt. Reverend J. Scott Mayer in a May 10 statement about the new school policies. "Instead, they are targeting an already vulnerable community, whose members are already at risk of violence simply for being who they truly are."

Mayer continued, "I urge the Fort Worth school board and its superintendent to remain strong in the face of this fear-mongering as they work for the welfare of all our children."

A lust for permanent change that focuses on people's sexual identity, and not their character, has now pervaded the culture — with the enthusiastic support of the president, the schools, and even clergy, who sadly confuse fear-mongering with a love of God's word and of country.