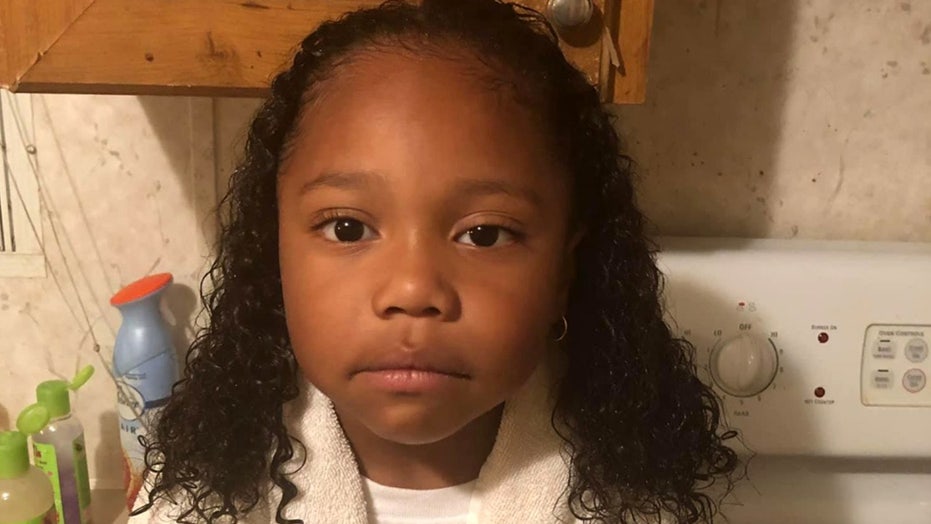 A Texas public school has denied a claim that a 4-year-old African-American boy was told to cut his long hair in compliance with the dress code -- or come to school wearing a dress and say he is a girl.

The Tatum Independent School District held a special board meeting Monday to address some parents' accusations of racial discrimination to a jam-packed audience, many of whom attested that racism doesn't exist in their community, KETK-TV reported.

“Recently, social media claims have been made that Tatum ISD’s hair code is racially discriminatory and that District administration suggested a student identify as the opposite sex for purposes of limiting the applicability of that policy. The District vehemently denies these claims,” Superintendent J.P. Richardson said in a statement, according to the station.

The controversy began when Randi Woodley used social media to share her experience at Tatum Primary School in August, when she took her grandson, Michael “Tink” Trimble, to meet the teachers.

Woodley said she was called into the principal’s office, where she was told that Michael’s long hair didn’t comply with the dress code and had to be either cut or braided.

She claims the superintendent then told her “[she] could either cut it, braid it and pin it up, or put my grandson in a dress and send him to school and, when prompted, my grandson must say he’s a girl.”

The Tatum ISD dress code states that a male student's hair cannot fall below the top of a T-shirt collar. It also says “no ponytails, ducktails, rat-tails, male bun or puffballs” are allowed on boys.

Randi Woodley, Tink's grandmother, has since braided his hair, saying she refuses to cut it. (Rachel Raye / Facebook)

Woodley’s claim has raised concerns among some parents that the school’s dress code is outdated and discriminates against African-Americans for their natural hair.

Kambry Cox, whose 5-year-old son isn’t allowed to wear dreadlocks to the school, spoke at the board meeting Monday in favor of changing the rules, the Longview News-Journal reported.

“I stand here and ask for all of you to recognize the inequality, and support change and growth for our district,” she said. “I ask that you eliminate rules that have no purpose, other than to conform our children to obey certain stereotypes.”

However, other parents at the meeting stood by the rule.

“As a parent and alumni, I stand behind all the rules that the district puts forward,” said Cleveland Brown, according to the paper. “I know my child will be treated fairly. I know they will be safe, and I know they will get a great education.”

Both Woodley and Cox told KETK that they won't give up their fight until the rules treat each child equally.