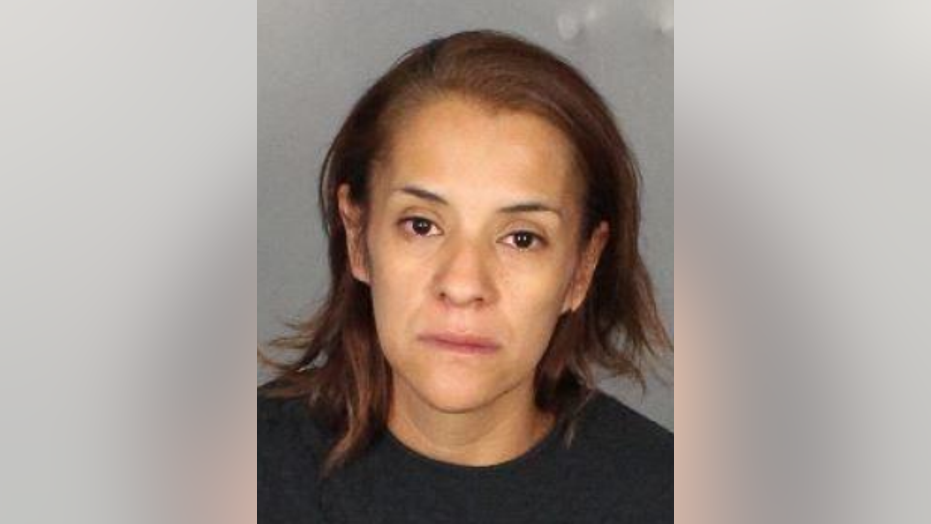 A Texas mother who was arrested after her 2-year-old son was found dead in a church dumpster last week had previously lost custody of six older children over allegations that included neglect, according to multiple reports.

Laura Sanchez, 35, also known as Laura Villalon, gave up parental rights to the children in 2015 after allegations that she abused drugs and alcohol, neglected the children, was thrown out of substance abuse rehabilitation programs, and failed to meet with her probation officer after being linked to a burglary case, records show, according to the Waco Tribune-Herald.

“Ms. Villalon has continued to abuse cocaine throughout the department’s involvement with the family,” a Department of Family and Protective Services caseworker wrote at the time, according to the paper. “Ms. Villalon has not made any substantial attempts to receive treatment for her drug addictions and she has left treatments as unsuccessfully discharged twice during the case."

Waco lawyer Gerald Villarrial –­ who represented the interests of the six children during the proceedings to terminate her parental rights –­ confirmed those details last Friday, according to Waco's KWTX-TV.

“She not only lost custody, her parental rights were terminated, and that’s because the main part of that was neglect and drug abuse. She was doing drugs during that time and couldn’t stop,” he said, according to the station.

“She not only lost custody, her parental rights were terminated, and that’s because the main part of that was neglect and drug abuse. She was doing drugs during that time and couldn’t stop.”

Her parental rights to the six children –­ two with the surname Villalon and four with the surname Sanchez –­ were terminated that year following an 18-month investigation, the paper reported.

Sanchez was arrested June 2 on charges of first-degree felony injury to a child, identified as Frankie Gonzales, whom she had reported missing the previous day claiming he disappeared at a local park.

Police said she led them to the dumpster where Sanchez said she stashed the child's body May 30. They added that her initial report was a ruse to cover his death, the Tribune-Herald reported. Police said Sanchez later told detectives Frankie died in her care on or around May 28.

"This is a tragic scene for our community and for our police officers today, too," Waco police spokesman Officer Garen Bynum said after charges were brought against Sanchez. "A lot of us are parents too and this is just heartbreaking to see, but we will do our absolute best to investigate this fully, like to do every case, for this child."

Authorities confirmed her two other children, ages 3 years  and 4 months, were placed in foster care after Sanchez was arrested, the station reported. Texas Department of Family and Protective Services workers filed petitions June 3 to terminate Sanchez’s parental rights for them, officials said, according to the paper.

Autopsy results in the death of Frankie were still pending but foul play is suspected, police said. Frankie was laid to rest at a Waco cemetery Tuesday during a private ceremony, according to KWTX-TV.

“Frankie did not die of natural causes,” Bynum added.

Sanchez was being held in McLennan County Jail under the name Laura Villalon, jail records showed. Her bond was set at $500,000.