Most of central and western Texas are under a heat warning or advisory this week.

According to Fox Weather, millions of Americans will be impacted by temperatures that are forecast to remain well above 100 degrees.

The National Weather Service (NWS) office in Fort Worth said that by Friday, daytime heat will be more than 10 degrees above normal in most locations across the region.

The agency's office in Austin and San Antonio said that while hot temperatures will slightly abate on Wednesday and Thursday, scorching temperatures exceeding 100 degrees will return.

On Monday, that office tweeted that Del Rio had tied its record for the high temperature – 109 degrees – on the same date in 1916.

The skyline is shown at sunset in Austin, Texas, U.S., October 25, 2021. Picture taken with a drone.  (REUTERS/Brian Snyder)

"Be sure to drink plenty of water, wear light-colored/lightweight clothing and take frequent cooling breaks. Never leave children or pets unattended in vehicles!" NWS in Austin advised on Tuesday.

North Texans will see a spike in their electric bills due to the heat. ERCOT, the company that manages most of Texas' power, is expecting record heat this year, with forecast demand matching the summer peak for 2019. 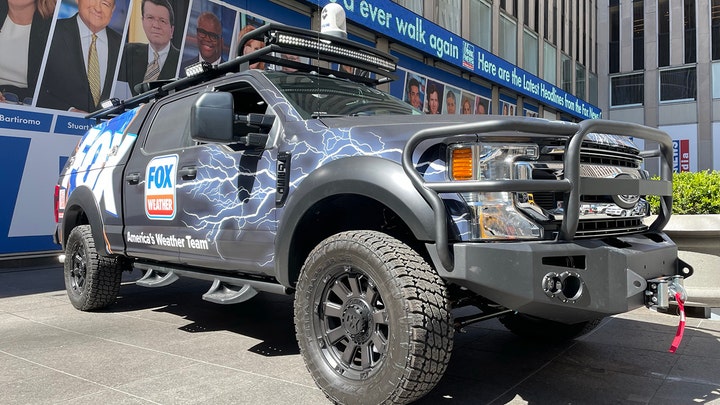 To the west, temperatures in Arizona and California are also expected to break the century mark.

Last month, for nearly 400 cities across the country, May was one of the months with the warmest weather on record.