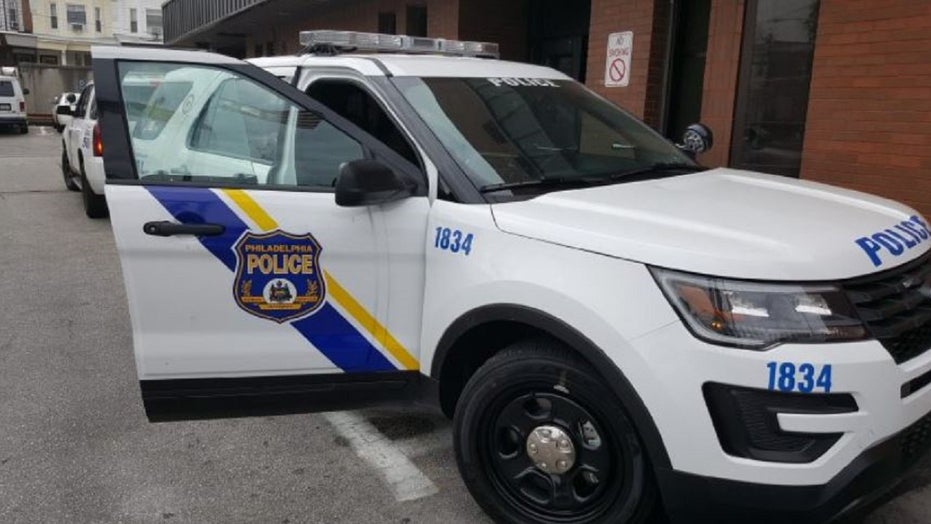 Emotions were running high in Philadelphia on Monday after police officers fatally shot a man armed with a knife, sparking another round of protests.

The shooting occurred just before 4 p.m. when two officers fired at a 27-year-old man who authorities said ignored commands to drop the weapon. It was not clear how many times he was hit.

He was taken to a hospital where he later died. Family members identified him as Walter Wallace Jr., the Philadelphia Inquirer reported.

Authorities said officers were called to the West Philadelphia block and encountered a man with a knife. They said he was with another person and that they appeared to have had an altercation, according to the newspaper.

The officers ordered the man to drop the knife before he allegedly charged at them. The officers were wearing body cameras, a police spokesperson said.

Witnesses told the newspaper that Wallace was at least 10 feet away from the officers when they opened fire. He was walking toward them and they were backing away at the time, the news report said.

Philadelphia District Attorney Larry Krasner said his office's Special Investigation Unit will be part of the investigation into the shooting.

"The DAO Special Investigation Unit responded to today's fatal shooting of a civilian by police shortly after it occurred, and has been on scene with other DAO personnel since that time investigating, as we do jointly with the PPD Officer-Involved Shooting Investigation Unit, in shootings and fatalities by other means involving police," he said in a statement.

Mayor Jim Kenney said he watched a video of the incident and that "it presents difficult questions that must be answered." He said he has spoken with Wallace's family.

Clsoe to 150 people had gathered at Malcolm X Park in response to the killing. In front of a police building, people began gathering in front of barricades.

"Why not a warning shot?" said Arnett Woodall, a community organizer who lives near the scene, according to the Inquirer. “Why not a Taser? Why not a shot in the leg?”

"Residents have my assurance that those questions will be fully addressed by the investigation," she said. "While at the scene this evening, I heard and felt the anger of the community. Everyone involved will forever be impacted."