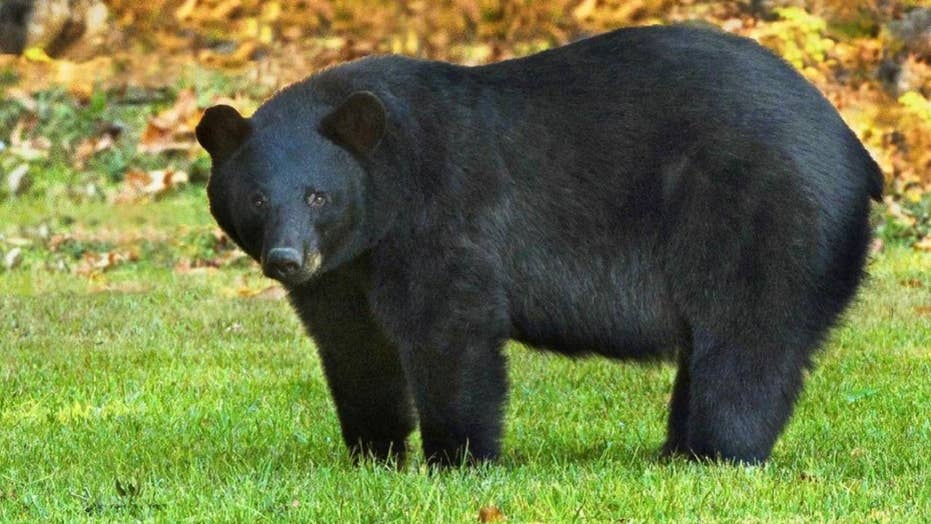 A man whose body was discovered partially eaten by a bear in Great Smoky Mountains National Park last year actually died of a meth overdose, according to an autopsy released on Monday.

A man whose body was discovered partially eaten by a bear in Great Smoky Mountains National Park last year died of a meth overdose before the bear ever got to him, according to an autopsy released on Monday.

The remains of William Lee Hill Jr., 30, of Louisville, Tenn. were discovered in the national park in September when officials encountered a bear feeding on the body in an area off a trail.

Without knowing the exact cause of death, park officials and wildlife professionals decided to euthanize the bear a few days later for "public safety reasons."

NORTH CAROLINA BOY, 3, WHO WENT MISSING, SAYS HE ‘HUNG OUT WITH A BEAR FOR 2 DAYS’

Bear gets stuck in manhole

Hill had a history of drug use, and his body was found near syringes and other drug paraphernalia, according to a copy of the report obtained by the Knoxville News Sentinel.

The 30-year-old had gone to the park with his friend, Joshua David Morgan, to illegally remove ginseng from the park, but the pair became separated, according to the newspaper.

Morgan, 31, died Oct. 1 at a hospital in Tennessee, according to his obituary, which does not list a cause of death.

The 3-year-old 155-pound bear who was euthanized showed no signs of rabies, The Daily Times reported at the time.

An Alaska dad and son were sentenced for killing a mother bear and her ‘shrieking’ newborn cubs.

Officials estimate 1,500 bears are in the park along the Tennessee-North Carolina border, and though few show aggressive behavior toward humans, bears that pose a threat to visitor safety are euthanized on rare occasions.

The park says that attacks on humans are "rare," but that people should stay at least 150 feet away from the animals.

"Bears are wild animals that are dangerous and unpredictable," the park says on its website. "Do not approach bears or allow them to approach you!"