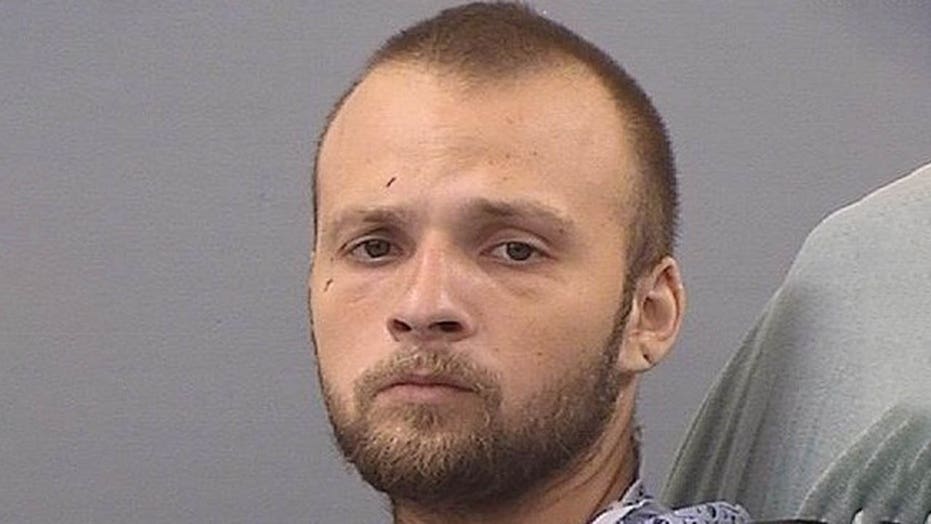 Tennessee authorities filed a slew of charges against a man on Friday in connection to the slayings of seven people found in two locations last month.

The agency began probing the fatalities in Sumner County on April 27, as well as an officer-involved shooting that linked to Cummins, officials said.

Six bodies were found at a residence on Charles Brown Road, as was another individual “who was alive but injured,” TBI said. Another body was discovered at a second scene on Luby Brown Road.

Cummins was identified as a suspect and a search for him ensued before he was located, the agency said.

Tennessee authorities filed a slew of charges against a man on Friday in connection to the slayings of seven people found in two locations last month, officials said. (Tennessee Bureau of Investigation)

“The situation escalated, for reasons under investigation, and resulted in at least one officer firing his service weapon, striking Cummins,” TBI said.

Cummins was released from the hospital on Friday, following which he was charged and booked into jail, according to the news release.

The TBI previously said that among the deceased were Cummins’ parents, David Carl Cummins and Clara Jane Cummins, as well as his uncle Charles Edward Hosale.