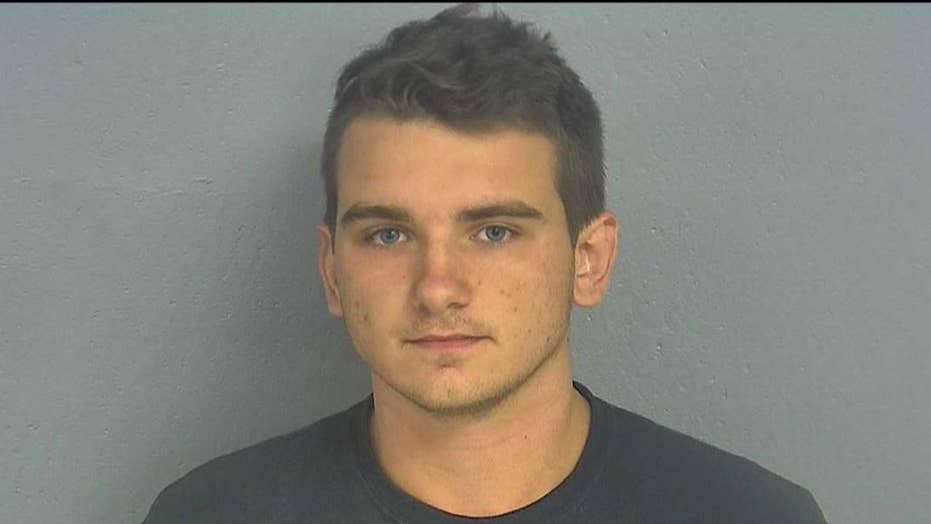 A 20-year-old man who sent shoppers fleeing after he entered a Walmart store in Missouri while wearing body armor and carrying a rifle and handgun on Thursday, said he wanted to see whether the store would respect his Second Amendment rights, according to a probable cause statement released Friday.

Dmitriy Andreychenko is facing a terrorist threat charge for the incident, which comes five days after a gunman walked into a Walmart in El Paso, Texas, and opened fire, killing 22 people. The next day, another shooter killed nine people in Dayton, Ohio, in an unrelated episode that has heightened discussions about gun control legislation and firearms safety.

In the Missouri incident, Andreychenko started recording himself with his cellphone while still in the parking lot of the Springfield Walmart on Thursday afternoon. He got the body armor from the trunk of his car before grabbing a shopping cart and walked into the store, the probable cause statement said.

A store manager activated a fire alarm, prompting shoppers to flee, police said. An off-duty firefighter apprehended Andreychenko and he was arrested. No shots were fired during the dramatic episode. 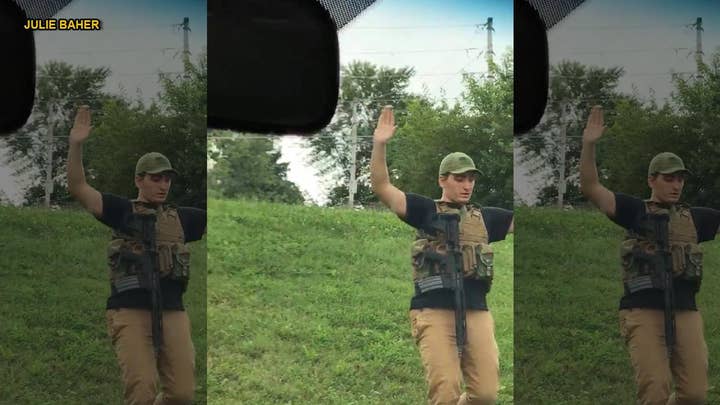 The probable cause document quoted Andreychenko as saying he “wanted to know if Walmart honored the Second Amendment.” He said he had bought the rifle and body armor because of three recent shootings and a stabbing, and wanted to protect himself.

“Missouri protects the right of people to open-carry a firearm, but that does not allow an individual to act in a reckless and criminal manner endangering other citizens," Greene County Prosecuting Attorney Dan Patterson said in a statement announcing charges. Patterson compared the actions of the accused to "falsely shouting fire in a theater, causing a panic."

Andreychenko faces up to four years in prison and a fine of up to $10,000 if convicted of the felony charge of making a terrorist threat in the second degree, according to the prosecutor’s office.

Walmart issued a statement Friday that praised authorities for stopping the incident from escalating. It said Andreychenko is no longer welcome in its stores.

"This was a reckless act designed to scare people, disrupt our business and it put our associates and customers at risk," said spokeswoman LeMia Jenkins. "We applaud the quick actions of our associates to evacuate customers from our store, and we're thankful no one was injured."

Since January 2017, Missouri has not required a permit to openly or conceal carry a firearm for those 19 years or older. Roughly 30 states allow the open carrying of handguns and rifles and shotguns in public without a permit.