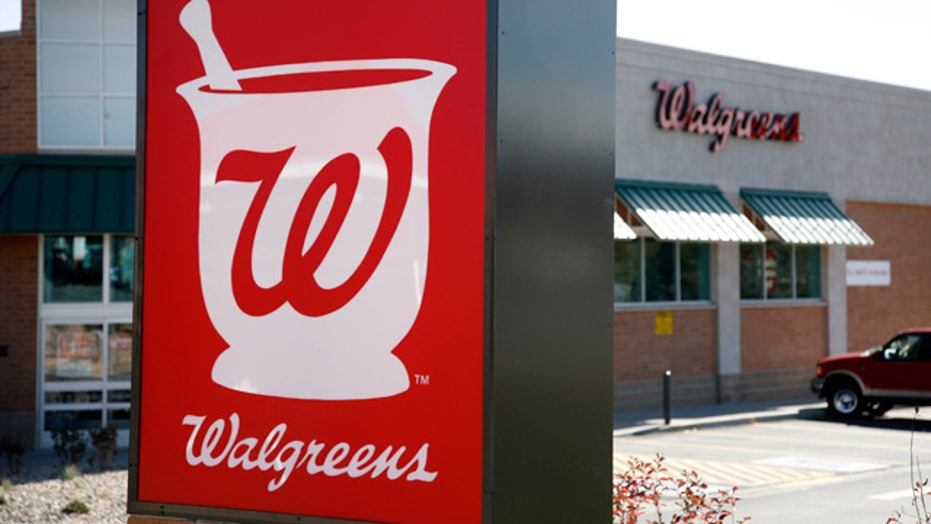 The U.S. Supreme Court handed Walgreens a big win on Monday by turning away an appeal from a fired Florida worker who said he couldn't work on Saturdays because of his religion.

Darrell Patterson, a member of the Seventh-day Adventist Church, sued the pharmacy chain after skipping out on a mandatory training session he was supposed to run. He argued his religion prohibited him from working on Saturdays to observe the Sabbath, which starts at sunset on Friday and ends at sunset on Saturday.

Instead of working on Saturday, Patterson came in a few days later and held the training session. Despite the delay, his Orlando branch still met the internal deadline set by the company on training.

In 2014, Patterson sued Walgreens in federal court, accusing the Illinois-based retailer of violating his religious rights by not adequately accommodating his no-Saturdays request and then trying to demote him without any guarantee he would not be scheduled to work Saturdays in the future.

Walgreens argued that it tried to accommodate Patterson's religious beliefs multiple times since he joined the company in 2005. (Reuters)

The case, which has been closely followed, tested the allowances companies must make for employees under Title VII of the Civil Rights Act and pitted business interests against religious rights.

Walgreens argued that it tried to accommodate Patterson's religious beliefs multiple times since he joined the company in 2005. Walgreens also argued that allowing Patterson to take off on Saturdays put an "undue burden" on the company because it might need to hold additional Saturday training sessions down the line.

In 2018, the Atlanta-based 11th U.S. Circuit Court of Appeals agreed with Walgreens and ruled the retailer had made adequate efforts to accommodate Patterson and said Walgreens was not required to guarantee he would never be scheduled to work on a Saturday.

Patterson appealed and asked the U.S. Supreme Court to weigh in, arguing that a reasonable accommodation requires employers to eliminate conflicts between work and religious beliefs. Walgreens argued that the law requires only that employers "reasonably accommodate" employees, not "totally accommodate" them.