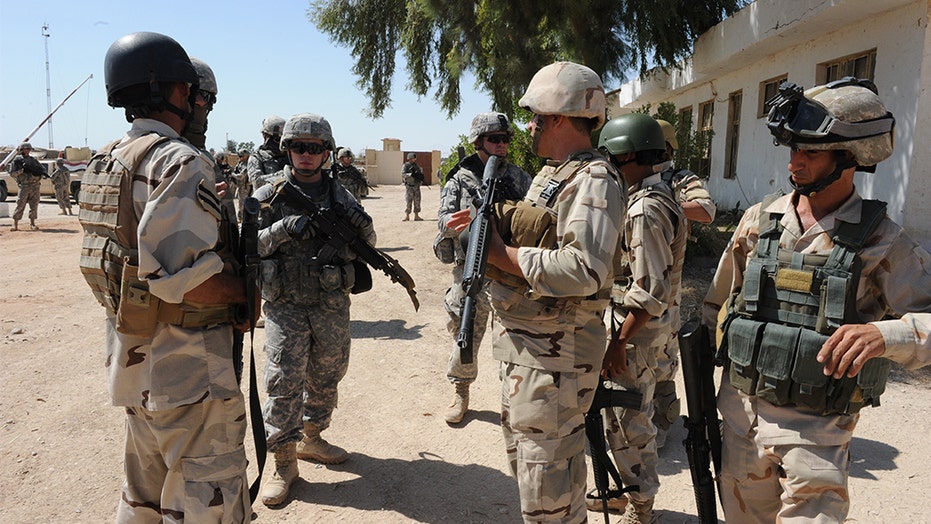 The State Department on Thursday offered a $15 million reward for information related to a Yemen-based commander in Iran's Islamic Revolutionary Guard Corps (IRGC) suspected of plotting attacks against U.S. and coalition forces, including a 2007 offensive that left five American troops dead.

The bounty is for information on the financial activities, networks and associates of Abdul Reza Shahlai, who commands Iran's special foreign actions unit known as the Quds Force, Brian Hook, the U.S. special representative on Iran, told reporters during a briefing.

Shahlai has a long history of attacks on Americans and U.S. allies, Hook said, adding that he's provided extremist Shia groups with weapons and explosives.

The Quds Force commander is also suspected of being behind the Jan. 20, 2007 attack on a provincial headquarters in Karbala, Iraq, that killed five U.S. troops and wounded three others.

Iran is believed to be behind the attack, the Military Times had reported. McClatchy said the attackers wore American uniforms and spoke some English and knew the layout of the compound.

Hook said Shahlai also funded a 2011 plot to assassinate Adel al-Jubeir, the Saudi ambassador to the U.S., in a Washington D.C.-area restaurant. A follow-up attack that could have killed up to 200 American civilians was also planned but was not successful, he said.

Shahlai is suspected of providing weapons to Houthi rebels in Yemen, who are engaged in a war with the central government. The conflict is seen as a proxy war, with Iran supporting the rebels and Saudi Arabia siding with the government.

Hook said the U.S. is “gravely concerned" by Shahlai's "presence in Yemen" while alluding to his potential involvement relating to a boat filled with sophisticated weapons that was intercepted late last month.

A Navy warship and Coast Guard boarding team seized a cache of weapons, including high-level missile components and anti-ship cruise missiles, on a vessel in the Arabian Sea thought to be headed toward Yemen. 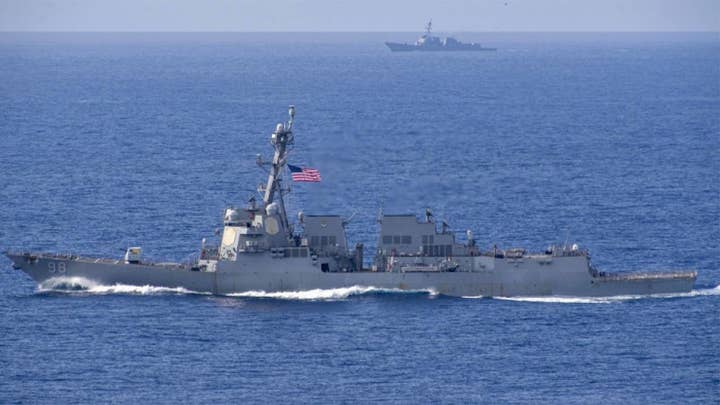 The weapons have been linked to Iran.

"This discovery is yet more proof of Iran’s efforts to inflame conflicts in the region by proliferating deadly weapons to its proxies," Hook said.

Hook said the reward is not for the kill or capture of Shahlai, but rather for information leading to the disruption of IRGC operations.