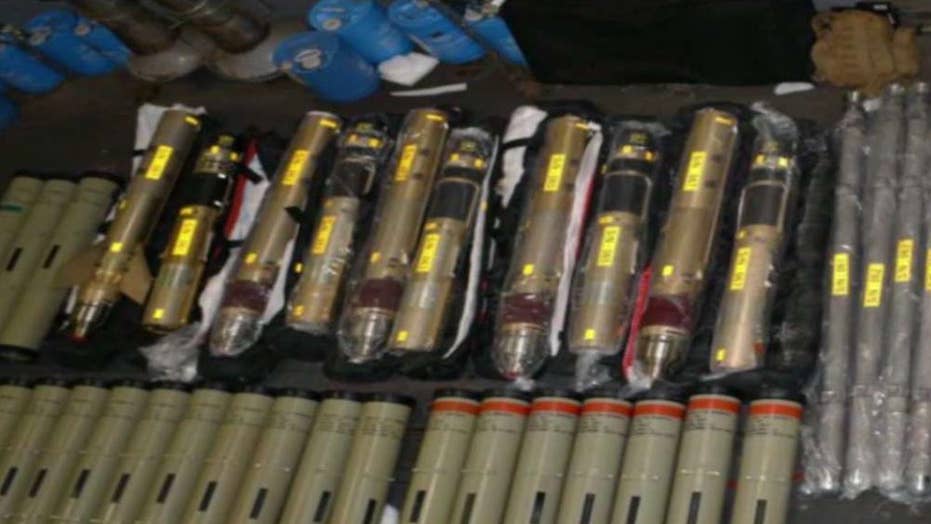 The operation highlights Western efforts to counter Iranian threats in the region, as Israel and the U.S. work towards a joint defense agreement; Trey Yingst reports from Lisbon, Portugal.

The Pentagon is considering a plan to add up to 7,000 additional forces to the Middle East to counter what it sees as an increasing threat from Iran, two U.S. defense officials tell Fox News, but Defense Secretary Mark Esper has “not made any decision,” according to the Pentagon’s top policy adviser.

“We're watching this situation where the Iranians both have conducted attacks in recent months, and we are concerned about the threat stream that we are seeing,” John Rood, the undersecretary of defense for policy, said during Senate Armed Services Committee testimony Thursday when asked about the Iranian threat.

The additional American forces being considered are not Army or Marine infantry units, but air and missile defense units, as well as additional warships, officials said. These forces would be similar to the types of reinforcements announced in May. One of a group of a Patriot anti-missile batteries was held in reserve at the time of the announcement last spring.

The aircraft carrier Harry S. Truman, delayed for months following an electrical problem this fall, finally went out to sea. It’s currently outside the Mediterranean and is expected to make its way eventually to the Middle East to relieve the USS Abraham Lincoln, who has been at sea in and around the Persian Gulf since May.

Late last month, Lincoln entered the gulf for the first time in the past six months. Both nuclear-powered aircraft carriers Truman and Lincoln could steam together for a “show of force” to Iran a few days before Lincoln leaves for San Diego, Calif., as part of a long-scheduled port shift.

Truman alone was bringing over 5,000 additional sailors and a full air wing of roughly 80 aircraft, including dozens of F/A-18 Super Hornet attack and fighter jets. 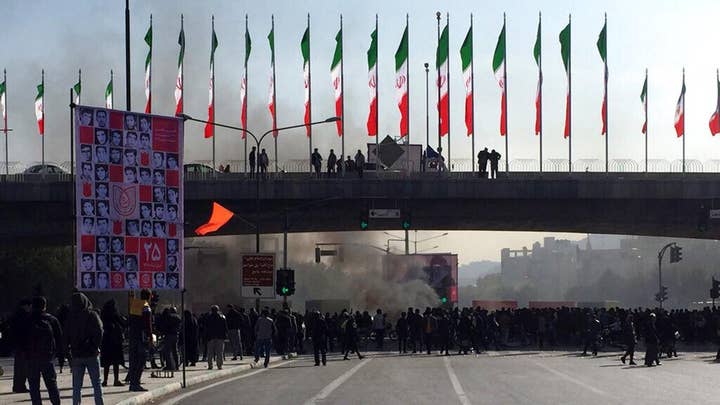 Since May, the Pentagon has deployed over 14,000 additional forces — half aboard warships — to the Middle East to join over 60,000 American troops currently deployed in the region known inside the Pentagon as Central Command, an area stretching from Egypt through Afghanistan.

In a statement released Thursday afternoon, Pentagon Press Secretary Alyssa Farah pushed back strongly on a report Wednesday in the Wall Street Journal saying as many as 14,000 additional troops were being considered.

"As discussed in the hearing today, we are constantly evaluating the threat situation around the world and considering our options. We adjust our force posture and troop levels based on adversary action and the dynamic security situation. Secretary Esper spoke to Chairman Inhofe this morning and reaffirmed that we are not considering sending 14,000 additional troops to the Middle East at this time," Farah said. Sen. James Inhofe, R-Okla., has been the chairman of the Senate Armed Services Committee.

When asked by Blackburn if the Pentagon was considering adding not 14,000 troops but a “lesser number,” Rood replied, “The secretary of defense has not made any decision to deploy additional troops.” 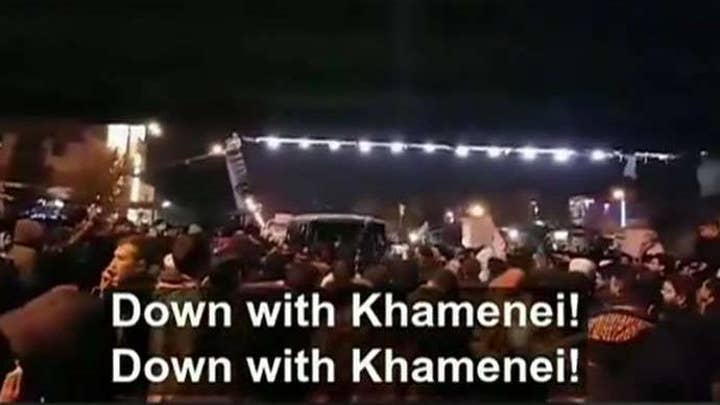 That could change in the coming weeks, according to three officials who spoke to Fox News on the condition of anonymity to discuss internal deliberations.

President Trump was asked Thursday at the White House about the potential to deploy more forces to the Middle East.

"We’ll announce whatever we do, we’ll announce, but certainly there might be a threat and if there is a threat it will be met very strongly, but we’ll be announcing whatever we may be doing — may or may not be doing," Trump said.

In addition to being blamed for slaughtering over 1,000 protesters inside the Islamic Republic since mid-November, Iran has continued to ship missiles to its proxy forces in Syria, Iraq and Yemen, according to officials. 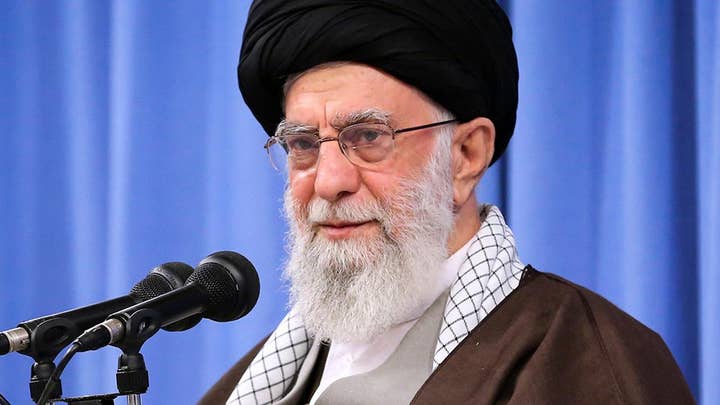 Not all of the Iranian weaponry had reached its destination.

The State Department released the photos after its special representative for Iran spoke to reporters in Washington.

"This is the worst political crisis the regime has faced in its 40 years," Brian Hook said about the spate of killings inside Iran since last month.

“Look, they even jail and murder environmentalists when they organize like the Persian Wildlife Heritage Foundation," he added.

From the end of World War II to 1980, virtually no American troops were killed in the Middle East. Since 1990, just about every American military casualty has been from there, according to Andrew Bacevich, a West Point graduate and author.

Asked by Sen. Josh Hawley, R-Mo., if the additional forces sent to the Middle East since May had deterred Iran, Rood said the fact no American troops had been killed over the past six months in Iraq was evidence it has.