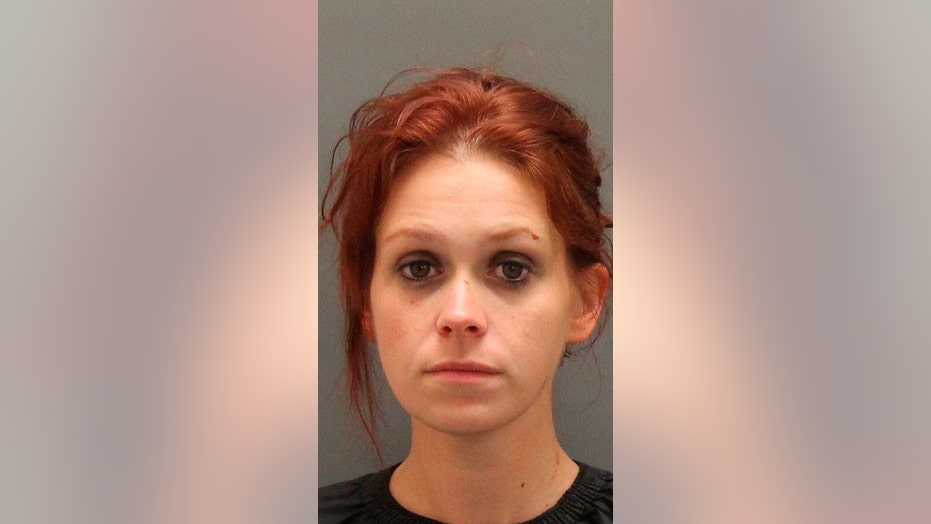 South Carolina police charged a woman with public intoxication after finding her cruising down the road in a child’s motorized toy truck, according to reports.

The arrest of Megan Holman, 25, on a charge of operating a silver Power Wheels truck under the influence of a narcotic happened Monday in Walhalla, S.C., not far from her home.

Police said she avoided a DUI charge because her mode of transport was a toy, not a vehicle, Buzz Feed News reported.

Walhalla police weren’t sure where Holman was headed when they discovered her with the truck, Fox Carolina reported.

Police found her after responding to a report of a suspicious person, according to the station.

The incident reports says Holman told officers she was riding the toy truck as part of a scavenger hunt and that ”she wanted to be a professional wrestler like her father and this was how to do it,” The State newspaper reported.

Information on her father was unavailable, according to the paper.

She was released on her own recognizance after her arrest.