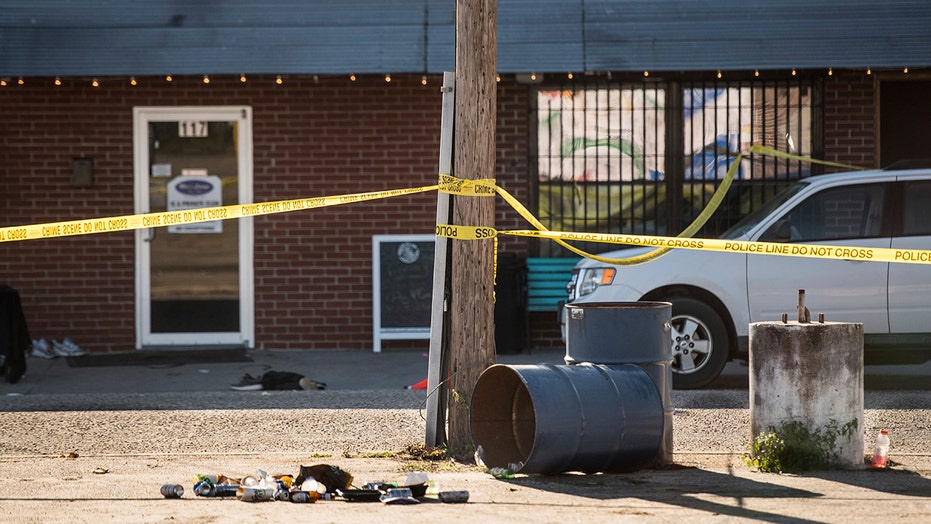 Two people were killed and at least four wounded early Sunday in a shooting at a bar in South Carolina, officials said.

A gunman opened fire at Mac’s Lounge in Hartsville, located about 25 miles northwest of Florence, N.C., at around 2 a.m., Hartsville police said.

Darlington County Coroner Todd Hardee confirmed that two people had died, police said. Officials did not provide any details on the conditions of those injured or what led to the shooting.

The South Carolina Law Enforcement Division and the U.S. Marshals Service were assisting with the investigation, police said.

Mac's Lounge, which is located near Coker University, also serves as a music venue, according to its Facebook page.