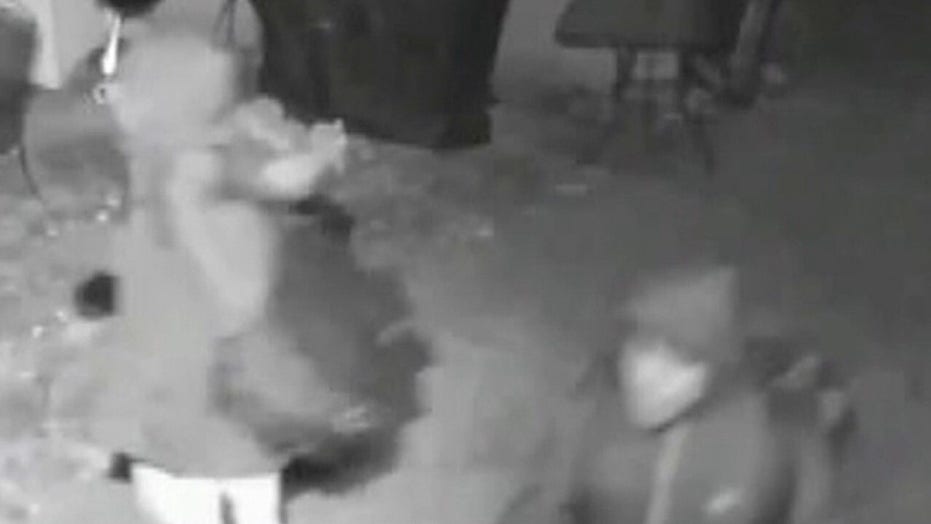 A soldier in Iraq calls Chicago police to report he can see two burglars on his doorbell camera through his smartphone.

A soldier in Iraq saw a burglary going down at his home in Illinois and called police, who arrested two suspects.

It happened overnight Friday in the Chicago suburb of Park Ridge.

The soldier Richard Wharton saw what was happening with a doorbell camera app on his smartphone, according to reports.

“It was 2:30 in the morning back here and he just happened to have the alert and watched them and connected great with us,” Park Ridge Deputy Police Chief Tom Gadomski told WGN-TV.

“We had officers right in the area and were able to find the offenders and take them into custody,” he said.

The thieves were accused of entering Wharton’s garage and stealing power tools, the station reported.

They were charged with three counts of burglary, the station reported.

“We just can’t say thank you enough to him both for serving his country and serving his local community and helping us out,” Gadomski told the station, referring to Wharton.