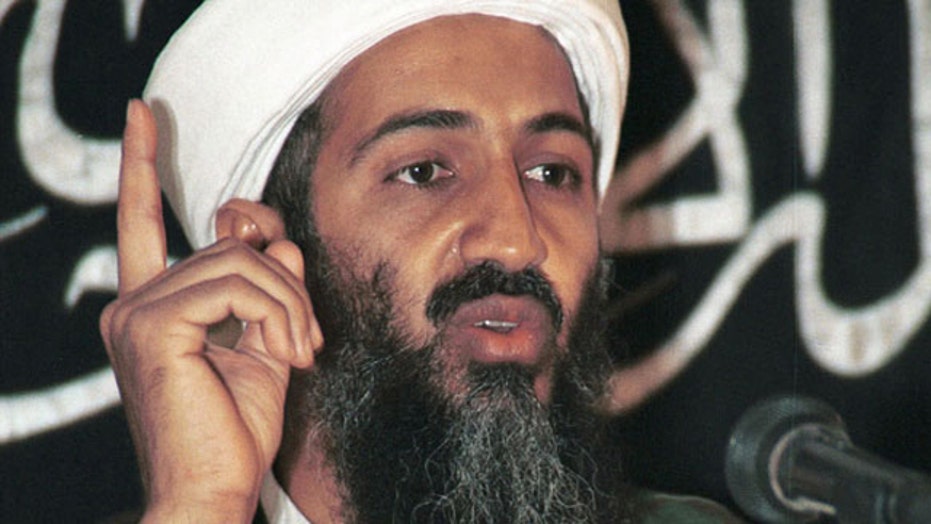 Bin Laden shooter left high and dry by US military?

The Navy SEAL who says he put three bullets in the head of Usama bin Laden is out of work and bitter that he was never told he is still eligible for health care coverage, according to a new report, which the military and Veteran's Administration are disputing.

The hero frogman is bitter as he waits for disability benefits from the Department of Veterans Affairs, according to an exclusive story for Esquire by the Center for Investigative Reporting. After quitting just three years short of retirement, he has no health care or pension, he said.

“I left SEALs on Friday,” the unnamed SEAL told author Phil Bronstein last September. “My health care for me and my family stopped at midnight Friday night.

“I asked if there was some transition from my Tricare to Blue Cross Blue Shield. They said no,” the SEAL told Bronstein, executive chairman of the Center for Investigative Reporting. “You’re out of the service, your coverage is over. Thanks for your sixteen years. Go f--- yourself.”

After the story was published online, the military publication Stars and Stripes disputed the contention that the SEAL is not eligible for health care.

"Like every combat veteran of the Iraq and Afghanistan wars, the former SEAL, who is identified in the story only as “the Shooter,” is automatically eligible for five years of free healthcare through the Department of Veterans Affairs," the publication reported. Bronstein responded by saying that the SEAL was not told of that option, and that it did not extend benefits to his family.

According to Navy spokesman Lt. Cmdr. Christopher Servello, the military makes benefits and employment assistance available to sailors when they are discharged. Servello said the SEAL went through an approved Navy course designed to help assist with the transition to civilian life.The program includes instructions on resume writing, interviewing skills, networking, finding a job and stress relief. The course also includes a day-long VA review of available benefits, but Servello said accessing the benefits require the service members to work directly with VA.

The former SEAL gives a detailed account of the dramatic May 2011 takedown of the Al Qaeda mastermind.

“Instead of counting, for some reason I said to myself the George Bush 9/11 quote: Freedom itself was attacked this morning by a faceless coward, and freedom will be defended," he said, recalling the moments before he dropped into Bin Laden's Abbottabad compound. "I could just hear his voice, and that was neat. I started saying it again and again to myself. Then I started to get pumped up. I’m like: 'This is so on.'"

Once inside, he raced up a staircase and he saw bin Laden inside a darkened room.The terrorist pushed his youngest wife, Amal, in front of him, and the SEAL, wearing night-vision goggles, raised his gun and pumped three bullets into bin Laden's forehead at close range.

"He looked confused. And way taller than I was expecting," the SEAL recalled.

“And I remember as I watched him breathe out the last part of air, I thought: Is this the best thing I’ve ever done, or the worst thing I’ve ever done? This is real and that’s him. Holy s---,” the SEAL recalled. “Everybody wanted him dead, but nobody wanted to say, Hey, you’re going to kill this guy. It was just sort of understood that’s what we wanted to do. His forehead was gruesome. It was split open in the shape of a V. I could see his brains spilling out over his face. The American public doesn’t want to know what that looks like.”

But six months after leaving the military, because "I wanted to see my children graduate and get married," he is physically and psychologically wrecked. He left the military a few years short of retirement eligibility and now has no job and is not qualified for a pension. He is awaiting a VA disability ruling for neck, back and eye injuries.

Of "Zero Dark Thirty," the Oscar-nominated film about the raid, the SEAL says director Kathryn Bigelow "Hollywooded it up some," but most of his criticisms were minor.