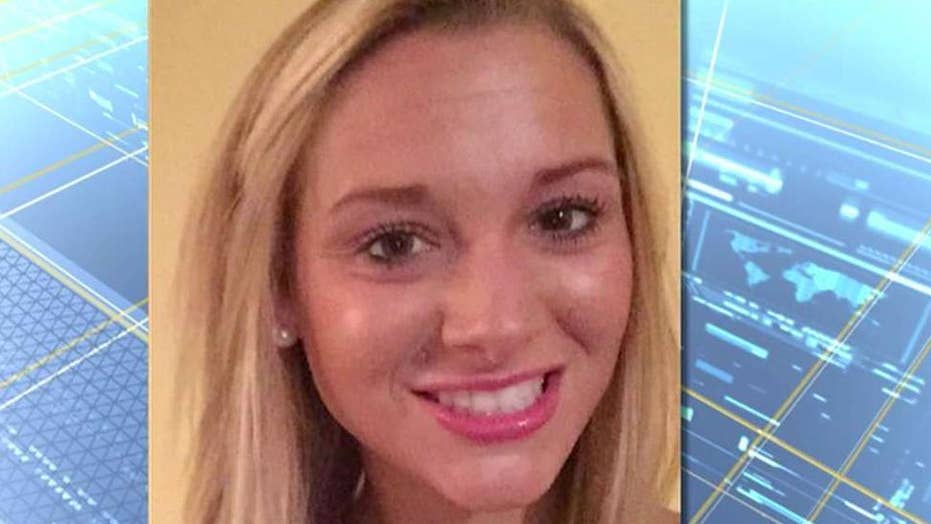 Family members of missing Kentucky mother: We are desperate, we need her home

Family members of Savannah Spurlock, the missing Kentucky mother of four, told Fox News in an interview on Tuesday that they hope anyone with information on her disappearance has "the courage to come forward.”

Spurlock’s aunt and uncle, Lisa and Mark Thoma, told Fox News’ Shepard Smith that they're hopeul their niece will be found.

“There’s a lot of people who love Savannah who just can’t imagine life without her,” Mark said.

Spurlock, who gave birth to twins in December, was last seen on surveillance video Jan. 4 after leaving the Other Bar in Lexington with three men. Lt. Col. Rodney Richardson, assistant chief of police with the Richmond Police Department, told Fox News that Spurlock’s last known location was at a home in Garrard County, roughly 40 miles from the bar.

Mark Thoma told Fox News that the family does not believe she ran away that night, an action that would be “very uncharacteristic of her.”.

“We don’t believe she made a life decision. The circumstances are very suspect.”

He said that the last person to have contact with her was her mother: “She made it very clear that her intent was to come home later that morning.”

Lisa Thoma, Spurlock’s aunt, told Fox News that her family is “desperate” for someone with information to talk to police.

She said that Spurlock’s twins and 2-year-old are being taken care of by their father, who is her ex-boyfriend, and that her father is taking care of her 4-year-old.

When asked how the family plans to tell her children about the situation, Lisa said, “I don’t know.”

“We have a 4-year-old who is five days older than her 4-year-old, and I just can’t imagine what, how you approach that,” she said. “They’re having to do that very soon.”