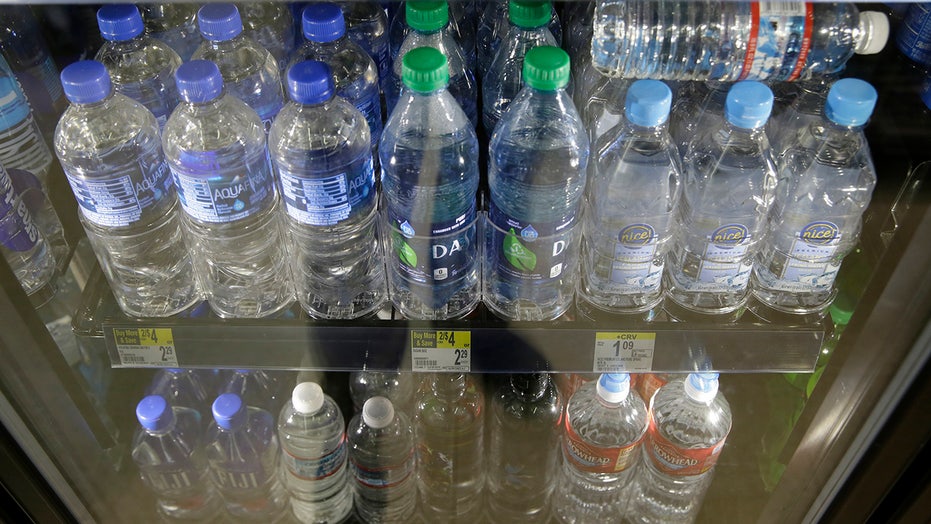 The San Francisco International Airport will become one of the first major airports in the country to ban the sale of single-use plastic water bottles.

The new rule – which will take effect on Aug. 20 – will see plastic water bottles removed from airport restaurants, cafes and vending machines. In their place, travelers will have to buy refillable aluminum or glass bottles if they don’t bring their own.

The San Francisco Chronicle reported Friday that the airport is following an ordinance approved in 2014 banning the sale of plastic water bottles on city-owned property. The airport is a department of the city’s municipal government.

Airport spokesman Doug Yakel said the shift away from single-use plastic is part of a broader plan to slash the airport’s net carbon emissions and energy use to zero and eliminate most landfill waste by 2021.

“We’re on the leading edge for the industry, and we want to push boundaries of sustainability initiatives,” he told the Chronicle.

It is unclear if vendors out of compliance will be penalized. Yakel said the airport hopes that “won’t be necessary.”

The airport already requires vendors to provide single-use foodware that is compostable, including to-go containers, condiment packets, straws and utensils.

Michael Levine, the CEO of a company that overseas Napa Farms Market in two airport terminals, told the Chronicle that while shops have been able to easily adjust to those requirements, the water bottle ban is “a little trickier.”