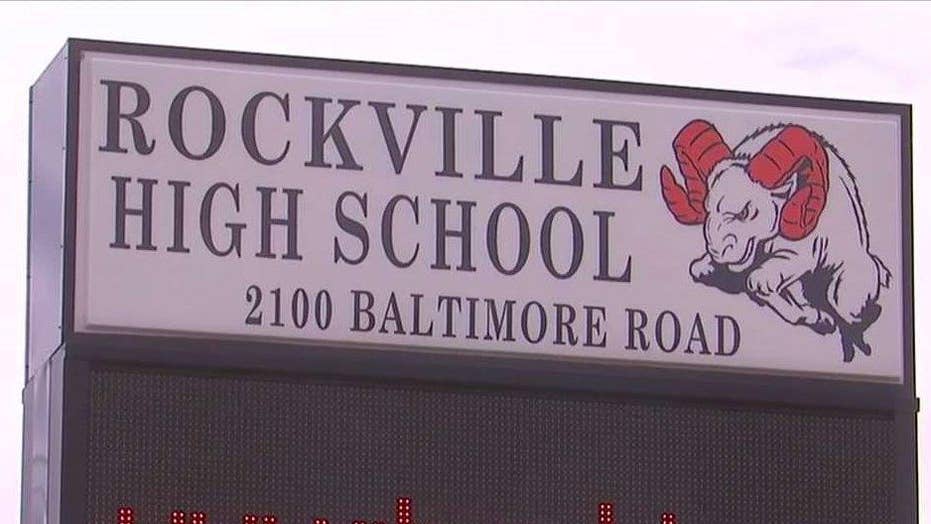 Rape charges against two teenage illegal immigrants accused of raping a 14-year-old girl in a Maryland high school bathroom in March were dropped on Friday.

“Facts in this case do not support the original charges,” John McCarthy, state attorney for Montgomery County, said. “Prosecution is untenable.”

“My client is elated that finally these false charges have been dismissed—59 days too late,” Sanchez’s attorney Andrew Jezic told Fox News. “Unfortunately, this is Duke lacrosse all over again.”

Jezic told Fox News that McCarthy told him over the phone on Thursday that the state will be dismissing all sex and rape charges against Sanchez. Jezic expects the charges to be dropped before their court date next week. But new child pornography charges were filed on Thursday in circuit court.

According to Jezic, the new charges against Sanchez are due to the prosecution’s evidence that the 14-year-old victim sent Montano a nude photo via text message, which he, then, sent to Sanchez.

“The child pornography charges represent the criminalization of contemporary adolescence in America,” Jezic said. “The prosecution is choosing to prosecute a charge that probably 50 percent of all high schoolers in America can be prosecuted for—parents who pay cell phone bill should be worried by this prosecution, and we’re going to fight it all the way.”

“Our thoughts and prayers continue to be with the Rockville High School community, particularly the female student who has been at the center of this,”  Smith said Friday. “Our work continues as we review safety procedures and protocols in all of our schools.”

Smith said that MCPS has no role in the investigations but always “fully cooperates” with the Montgomery County Police Department and state prosecutors.

“We appreciate our colleagues for their extensive and thoughtful investigation into a matter that has significantly, and adversely, impacted our entire community,” Smith said. “The safety and security of every student in each school is our first priority and a responsibility that we take very seriously.”

The case sparked a national debate on immigration, as both Montano and Sanchez are undocumented immigrants from El Salvador and Guatemala, respectively, even drawing comments from the White House at one daily press briefing in March. White House Press Secretary Sean Spicer was asked about the allegations against the two and said, “The idea that this occurred is shocking, disturbing, horrific.”

“Part of the reason that the president has made illegal immigration and crackdown such a big deal is because of tragedies like this,” Spicer said. “Immigration pays its toll on our people if it’s not done legally, and this is another example.”

In March, a Maryland judge denied bond for Montano due to alleged text messages and explicit videos that he initially said did not prove his innocence. Prosecutors also suggested that both Montano and Sanchez used “MS-13 gang signs,” but Montano’s lawyers denied those allegations.

The new child pornography charges will be pursued against Sanchez in approximately 90 days. Sanchez could face up to five years in prison if found guilty.