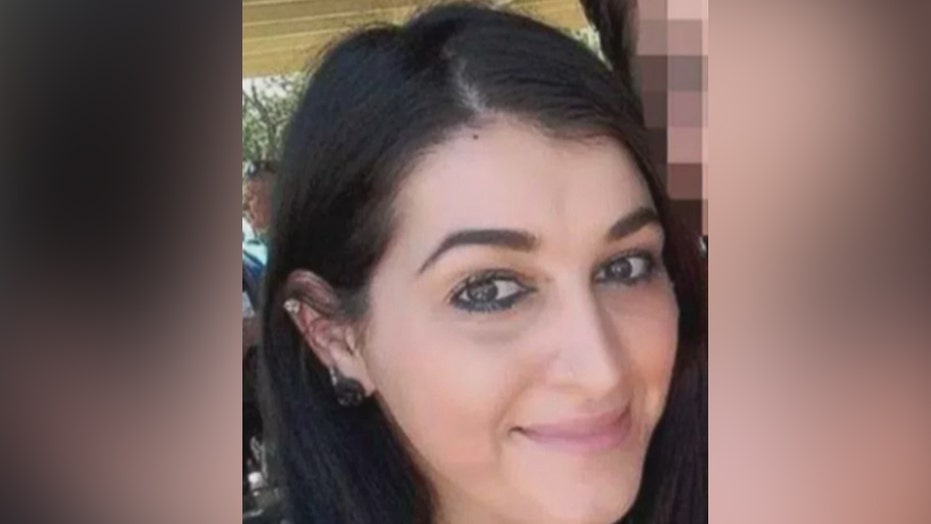 A year after gunman Omar Mateen opened fire in Orlando's Pulse nightclub, his widow, Noor Salman, is currently awaiting trail, accused of helping her husband carry out the massacre on June 12, 2016.

Salman pleaded not guilty in April to federal charges including aiding and abetting, the Orlando Sentinel reported. In May, an appeals court ordered her to stay in jail until her trial starts next year.

FBI agents arrested Salman last January in her California home where she had been living with her son.

The trial is scheduled to begin in March 2018, with jury summonses to be sent out in September. She could face life in prison if convicted.

Salman knew about her husband's plan before the attack and how he pledged allegiance to the Islamic State terror group, prosecutors said. She shopped with her husband the night before the attack when he bought five containers of ammunition, a source close to the investigation told Fox News.

She also failed four lie detector tests, according to the source.

More than 60 families of victims and survivors have joined a lawsuit against Salman and Mateen's former employer, G4s security firm, on the same claims as the federal case, according to the Orlando Sentinel. They allege both parties ignored warning signs that could have prevented the massacre from happening.

The lawsuit is seeking an unspecified amount of compensation for the families' victims, including medical and funeral expenses, loss of support, along with other possible payments.

Mateen killed 49 people and wounded dozens of others just before 2 a.m., around closing time at the gay nightclub. He was killed in a shootout with police after a three-hour standoff. The city of Orlando remembered the victims in the shooting on Monday, marking one year since the deadliest mass shooting in modern U.S. history. The day was named "Orlando United Day" -- a day of love and kindness.