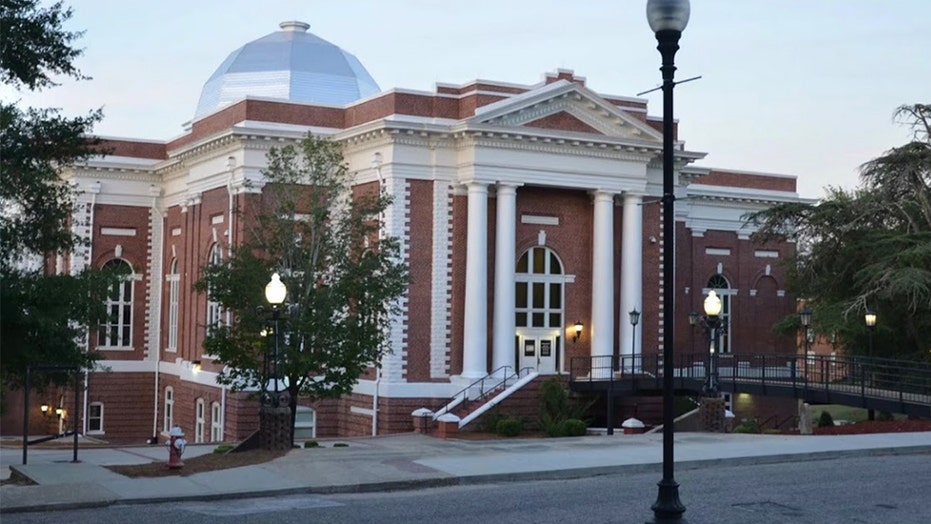 A white professor at a historically black university in Alabama has filed a federal lawsuit against the school Friday for age and racial discrimination after he claims they have denied him the salary he deserves, despite his tenure.

Marshall Burns, a 73-year-old physics professor at Tuskegee University, alleges the school pays younger employees at least $18,000 to $30,000 more than him, although his professorship spans over four decades.

Burns began his career at Tuskegee University in 1976 as an assistant professor, according to court documents—being promoted to a full-time position in 1980. The physics professor wrote a physics textbook—recognized by the Alabama state legislature, helped found the university’s first physics major, and lobbied for additional university funding.

TEACHER SUES DISTRICT FOR GENDER DISCRIMINATION, SAYS SHE WAS FIRED OVER TOPLESS SELFIE

His alleged salary is at the same pay grade as associate professor salaries, while his 12-page lawsuit says teachers of African and Asian descent are earning more than Burns, who earned his PhD. in 1972.

“I’m not a greedy person,” Burns told the Montgomery Advertiser at a press conference held Tuesday. “I applaud people who are successful. They’ve earned it. I think I’ve earned it, but I haven’t received it. I have tried and tried and tried everything I know.”

The suit claims “Tuskegee has ungratefully kept [Burns] at an associate level of pay for his entire academic career,” adding that the university has discriminated against the professor because of his age.

Julian McPhillips, Burns' attorney, believes this was the last resort to obtain the pay he deserves after talking with the university a year ago, according to the station.

Burns announced Tuesday he will not quit his job at Tuskegee University and continue to teach his “exceptional students” despite telling the Daily Beast he’s suffered “financially” and “emotionally”.

The denial of full-time professor pay, which would have earned him over $400,000, will come second to his love for teaching, as he prepares to teach nine two-hour physics courses in the upcoming fall semester.

“At Tuskegee, I’ve had classes with students who are go-getters and very smart. That’s what gives me enthusiasm to teach.”