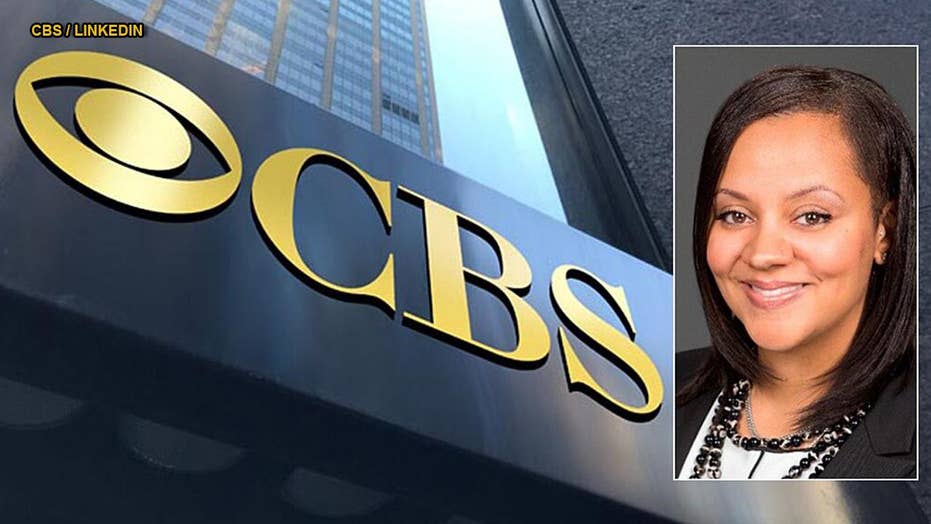 In a piece for Variety, Whitney Davis, former executive and longtime employee of CBS, expressed her disgust with the company's workplace environment. Davis claimed that it is 'fraught with systemic racism, discrimination and sexual harassment,' and suffers from a significant lack of people of color working in all realms of CBS Television Network and Studios, especially among creative executives.

A former executive and longtime employee of CBS has slammed the company's workplace, calling it "fraught with systemic racism, discrimination and sexual harassment."

Following an independent investigation of CBS last year after sexual misconduct allegations were levied against the former CEO Les Moonves, it was the opinion of Whitney Davis, a ten-year employee of the network's news and entertainment divisions, that there would be large-scale changes.

Having allegedly experienced a litany of disturbing interactions with other employees and executives throughout her career there, Davis was active in the investigation and voiced her concerns with the workplace culture, hoping that it would lead to an expansion primarily in the way CBS treats their employees of color.

Davis claimed in a lengthy piece she penned for Variety that she heard nothing from investigators. Then, the report was leaked to the media, and the investigation was closed.

"It was then that I realized what I had long tried to ignore — CBS has a white problem," she wrote. She went on to discuss a significant lack of people of color working in all realms of the CBS Television Network and Studios, especially among creative executives.

Following Davis's piece, CBS issued a statement saying that they disagreed with "some statements" in her story, the company takes "all employee concerns seriously and remain committed to improving the workplace experience for everyone."

“CBS leadership has made strengthening our culture a top priority," the statement continued. "Over the past several months, we have announced plans to devote considerable resources to critical areas such as ethics, compliance, diversity and inclusion, and human resources, including creating a centralized employee relations function to respond to workplace issues.

"Employees are CBS’ most important resource, and providing them with a safe, fair, inclusive and positive work environment is paramount to our continued success.”

Since beginning her journalism career with CBS News in 2006, even as she was rising through the ranks from an entry-level role to the manager of CBS Entertainment Diversity and Inclusion, Davis claimed she experienced shocking acts of racism and discrimination by superiors and peers at the company.

Frequently, she alleged, she was confused with the only other black woman working in her department at "CBS Evening News." A coworker also allegedly bragged to her that his father loved having sex with black women. A white, female colleague used the N-word in front of her. While working with CBS Entertainment, she said the Talent and Casting EVP frequently passed over black actors and actresses in favor of white ones.

Davis said CBS touts the diversity initiatives they reference on the surface, but do little to actually implement them.

"CBS continues to promote its diversity initiatives in public, while internally minorities are practically invisible. It has taken me 13 years to harness the courage to speak my truth, but I am empowered to create meaningful dialogue and change," she said.

Davis concluded that it is her hope that speaking out about her experience with CBS will create a wider discussion about the treatment of diversities in the workplace.

"With the investigation into CBS’ workplace culture now closed, it is my hope that my story is a cautionary tale for companies to value the talent and contributions of people of color and those from marginalized communities in the workplace," she said. "A diverse workforce is an asset to any company — we make you stronger and more profitable. My hope is to create lasting change in the industry. Let’s start with CBS."