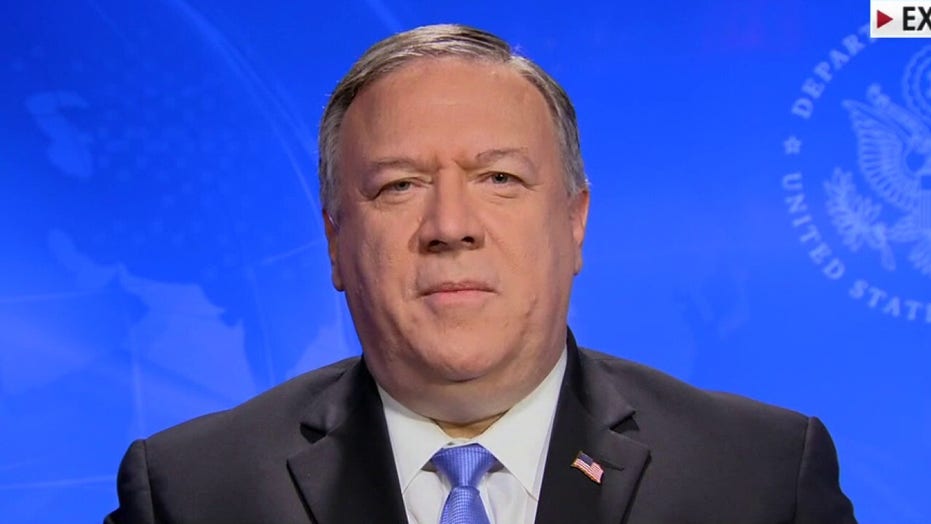 Secretary of State Mike Pompeo on Wednesday met with his Chinese counterpart in Hawaii as relations between the two nations dipped to its lowest level in a decade over everything from Beijing's handling of the coronavirus pandemic to Hong Kong's autonomy.

Pompeo and Yang Jiechi's meeting informally began Tuesday over dinner and resumed Wednesday at the Joint Base Pearl Harbor-Hickam in Honolulu.

Bolton claimed in his book that Trump reached out to China to help him win reelection in 2020 by ending a trade war and encouraged President Xi Jinping to build concentration camps for Uighur Muslims in western China, according to an excerpt published in The Wall Street Journal.

The news came on the same day Trump signed a bill that sought to punish China for its crackdown on the Uighurs and other ethnic minorities in the region. The legislation also included sanctions on Chinese officials involved in mass surveillance and detention. 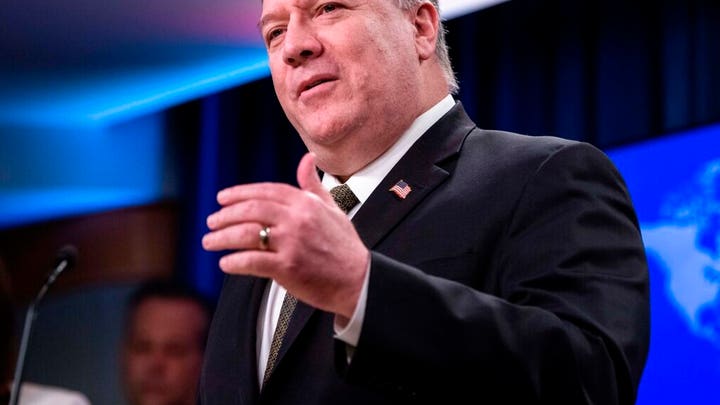 While both China and the U.S. have been tight-lipped about what exactly Pompeo and Yang would be discussing, trade and human rights were believed to be at the top of the agenda.

"In his meeting with Yang Jiechi, Pompeo's main task will be to cool tensions that have intensified as China has lashed out to distract from its failure to contain COVID-19," Dan Blumenthal, director of Asian studies at the American Enterprise Institute, told Fox News in an email. "The U.S. and China are in a long-term competition over what the world order will look like. The task for all leading U.S. statesmen going forward will be to manage that competition so that we avoid conflict."

The State Department had no comment on any aspect of Bolton’s book and referred questions to the White House.

Despite Bolton’s portrayal of Trump being enthralled with Xi, China has become a key element in the 2020 presidential campaign with Trump and his supporters seeking to make the administration’s tough stance with Beijing a main foreign policy selling point. They have also painted Democratic candidate Joe Biden as being soft on China.

Last month, Trump and Pompeo announced that the U.S. would be rescinding special trade and economic privileges it had extended to Hong Kong after the former British territory reverted to Chinese control in 1997. The move was in response to Beijing’s decision to impose strict new national security laws limiting the right to free speech and assembly similar to those on the mainland.

And, since last year, both sides have ramped up hostile rhetoric against the other and taken reciprocal steps to expel journalists and restrict diplomats’ ability to travel.