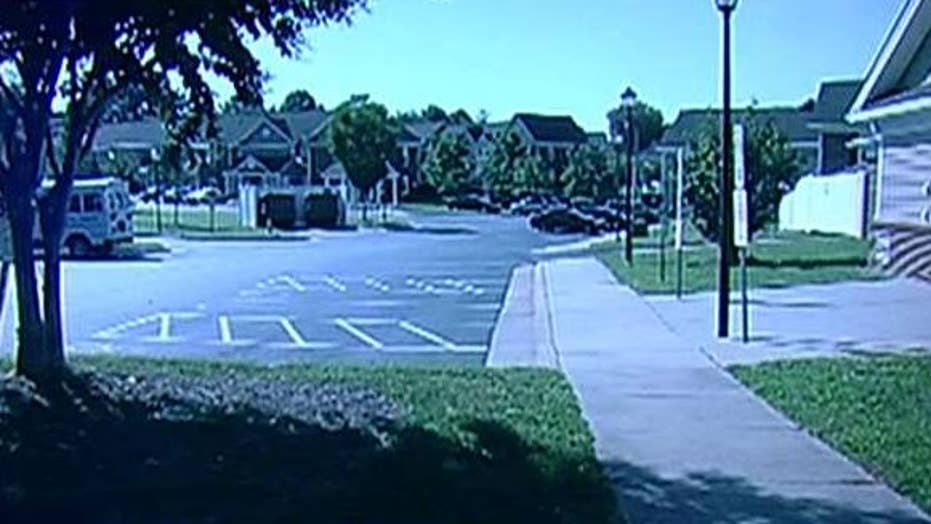 HAMPTON, Va. – Authorities say a 13-year-old girl in Virginia asked a person posing as a clown on social media to kill one of her teachers.

Hampton police said in a news release Monday that the teenager asked the person to kill a teacher at Davis Middle School.

The Daily Press reports the request came only a few days after social media threats involving clowns caused police to increase security at schools in Newport News and Hampton. Investigators say they did not consider the threats credible, but they still patrolled the schools as a precaution.

The girl has been arrested and charged with one count of threatening to kill by electronic message.

Her arrest comes amid reports of eerie-looking clowns popping up in different states and scaring residents.