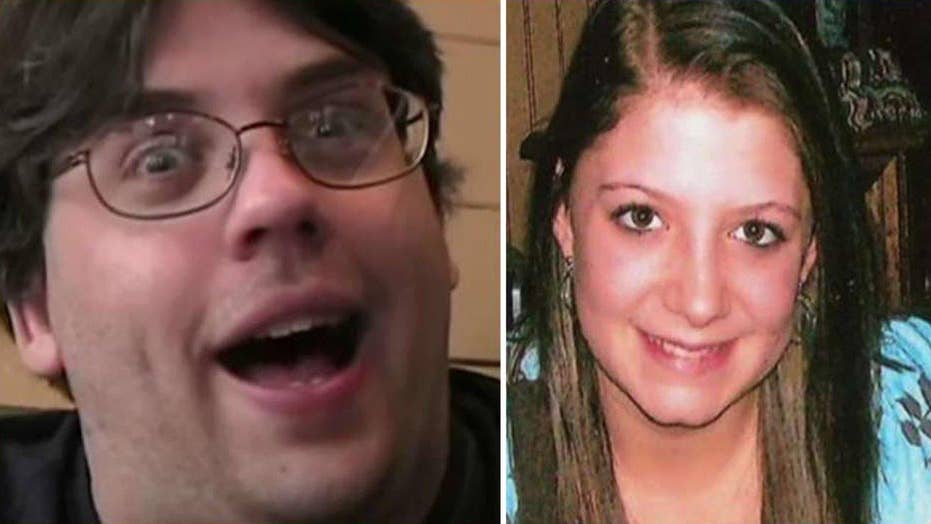 A YouTube video showing a girl bound and gagged in dark room and an unidentified man revealing the macabre scene was determined to be a hoax, Wisconsin police said Wednesday.

The Antigo Police Department said in a Facebook post they were able to “identify that this video is 100% (sic) fake and was a video that produced to be placed on YouTube.com.”

The camera man, actor and actress in the October 2009 YouTube video titled “Hi Walter! I got a new gf!” were all identified and have no connection to the disappearance of Kayla Berg, police said.

Berg was 15 when she disappeared after getting dropped off at a house in Wausau in August 2009. The video appeared a few months later but recently went viral on social media over the weekend.

The man describes in the video how the two went shopping at the mall, then he is shown opening the door behind him to show a girl on the floor, screaming.

Kayla Berg apparently thought she was going to another friend's house, but the home was condemned, according to police. They say they aren't aware of anybody seeing her since.

Kevin Kielcheski, the man who police say drove the girl to the condemned home, initially faced a charge of recklessly endangering safety, but prosecutors dropped the charge in 2011 because they lacked evidence, according to WAOW-TV.