Philadelphia reached a grim milestone on Friday, when the city marked reported 100 murders year-to-date, the earliest in the calendar year it has marked the milestone number since at least 2007, according to the police commissioner and statistics.

Philadelphia Police Department (PPD) Commissioner released the staggering figure on Friday morning, when she wrote that the department was "devastated."

"PPD will continue to utilize every resource we have to stem this tide of violence, and will not rest until we bring to justice those who seek to cause harm to our city and its people," she tweeted. "it is our #1 priority."

PHILADELPHIA APPROACHING 100 HOMICIDES SO FAR THIS YEAR, ON PACE WITH CHICAGO FOR MURDERS IN 2022

The city’s top cop added that the department is offering a reward of up to $20,000 for information leading to a murder conviction.

PPD’s website had not been updated since 11:59 p.m. Thursday and therefore did not reflect Friday morning’s update.

That said, 92 people were murdered year-to-date as of March 10, 2021, compared to the 99 reported killed as of Thursday night, police statistics showed. 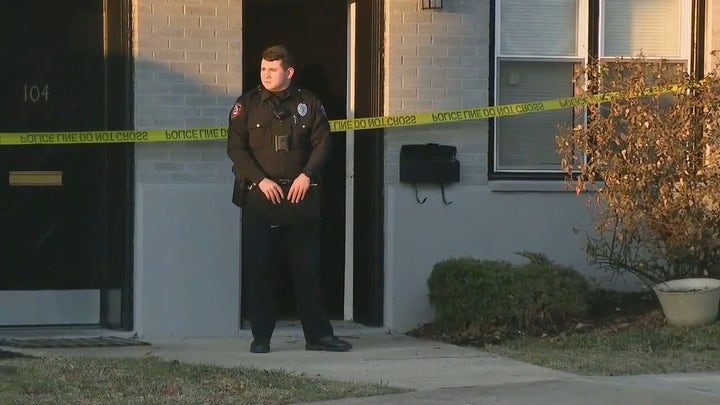 A hundred homicides makes for the highest year-to-date number reported  for March 11th since 2007.

The city has not reported 100 people murdered as of March 11 since at least 2007, the farthest back the publicly available police department statistics go. A longtime policing expert in the Philadelphia area told Fox News Digital "it’s never happened before."

"The number of homicides in 2021 was the most in this city’s history," he said, "and now we are already 8% ahead of where we were last year."

A 72-year-old woman was stabbed to death on the 2000 block of South Beechwood Street, the station reported.  (FOX29 Philadelphia WTXF)

"The raw numbers don’t tell the whole picture, but when you take those numbers and you put them in the context of Philadelphia’s population compared to the three largest cities in America, it really shows you the scope of the problem or how severe it is in Philadelphia," the expert continued.