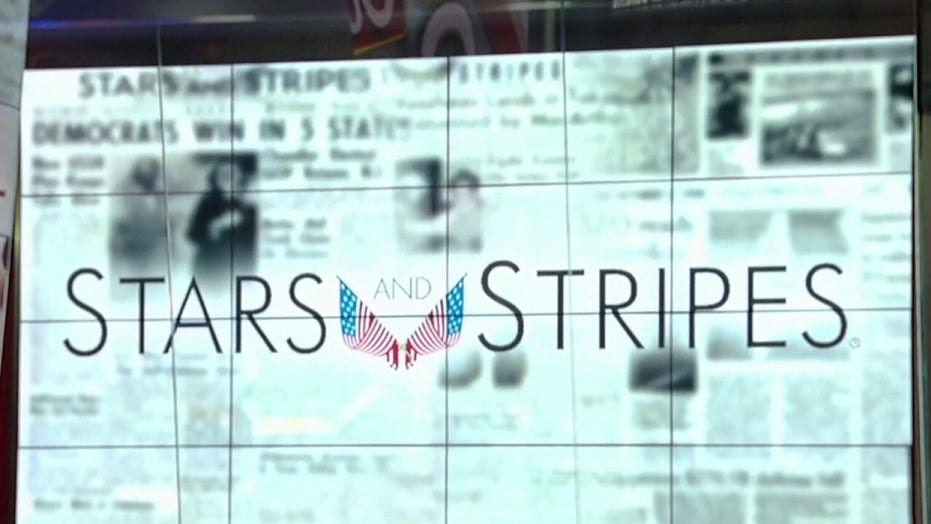 Fighting Pentagon cuts to the iconic military newspaper that serves the troops.

In an about-face, the Pentagon now says it will ‘rescind’ plans to scrap the legendary independent military newspaper Stars and Stripes.

A senior Pentagon official told Fox News that an official memo to keep the paper is in the works.

“We are drafting a memo to Stars and Stripes that will rescind the previous DMA memo. The memo will be provided once it is completed and properly vetted, and approved within the department,” the official said. 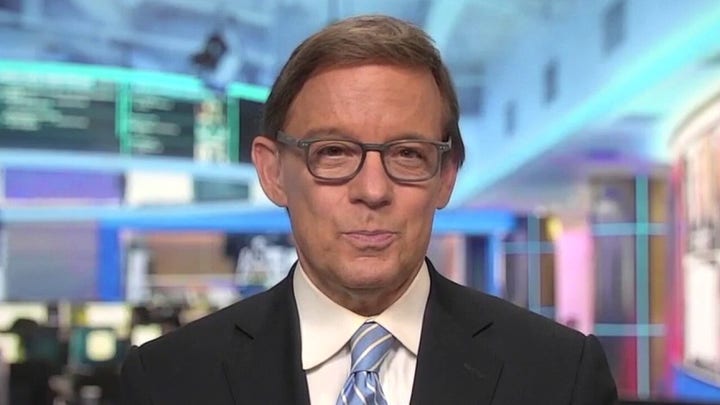 dLast week, President Trump said in a tweet that Stars & Stripes would not be cut.

“The United States of America will NOT be cutting funding to @starsandstripes magazine under my watch. It will continue to be a wonderful source of information to our Great Military!”

The military newspaper began publication during the American Civil War in 1861.