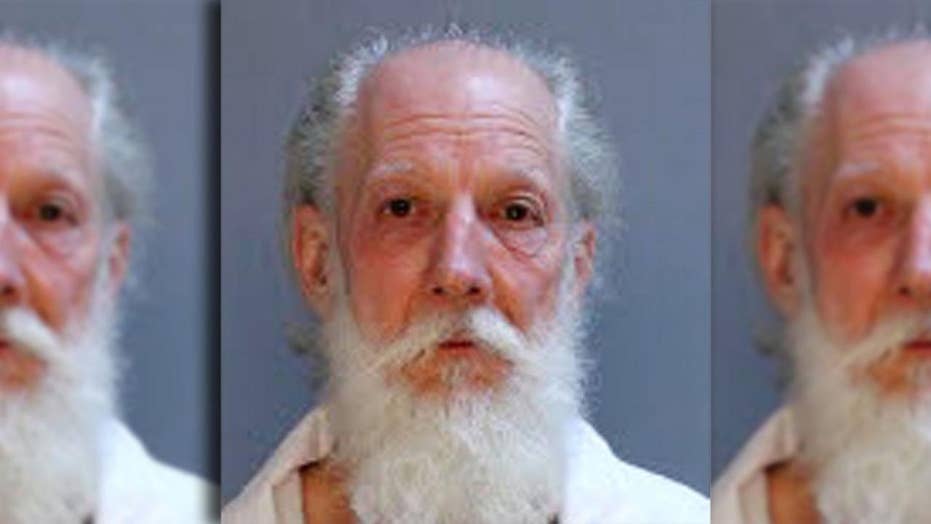 A Pennsylvania man convicted of murder has now confessed to another crime. WBS Radio says the number of victims could be as high as 16 people.

Regis Andrew Brown’s thirst for blood is why he’s serving a life sentence in a Pennsylvania prison. And police think it explains the deaths of several other people who crossed his lethal path.

The real-life Grim Reaper made headlines after his arrest in the murder this past March of his wife, Michele Brown, 53, and his stepdaughter, Tammy Greenawalt, 35.

Brown tied Greenawalt to a rocking chair and stabbed her. He bludgeoned his wife in the garage when she got home some time later. All the while, his step-granddaughter, who was 14, was forced to watch much of it from where she was tied up in the home.

Now, Brown, who pleaded guilty to the murders, has confessed to police that he shot a neighbor in 1988 after the man, Bryce Kenneth Tompkins, who was 45, saw him commit a burglary.

What’s more, Vascetti said that Brown is a suspect in many other slayings in the state that were committed between 1986 and 2016.WSB Radio said the number of murders to which Brown had involvement could be as high as 16.

“He’s either been arrested for or confessed to or is a strong suspect in eight homicides right now,” Vascetti said, according to WSB Radio. “We’ve done extensive interviews with him. He was in or around Lawrence County back in the late ‘70s and early ‘80s. He associated with a lot of individuals that we are looking at that are involved in some other homicides back in that era. He may be tied to or have knowledge (of) an additional six to eight homicides from that area.”

“He has a checkered past,” Vascetti said. “He is a violent offender. He was involved in a lot of violent crimes back then.”

“After 30 years, I’m completely relieved for our family that we can have this closure and my dad can rest now,” said Tompkins' daughter, Stacey Harding, according to WPXI.

Alan Greenawalt, the murderer’s stepson, can’t help but imagine how his mother and sister might still be alive had Brown been taken off the streets earlier.

“I just wish things were different,” Greenawalt said to Erie News Now. “Whatever he gets, he gets. He deserves it.”