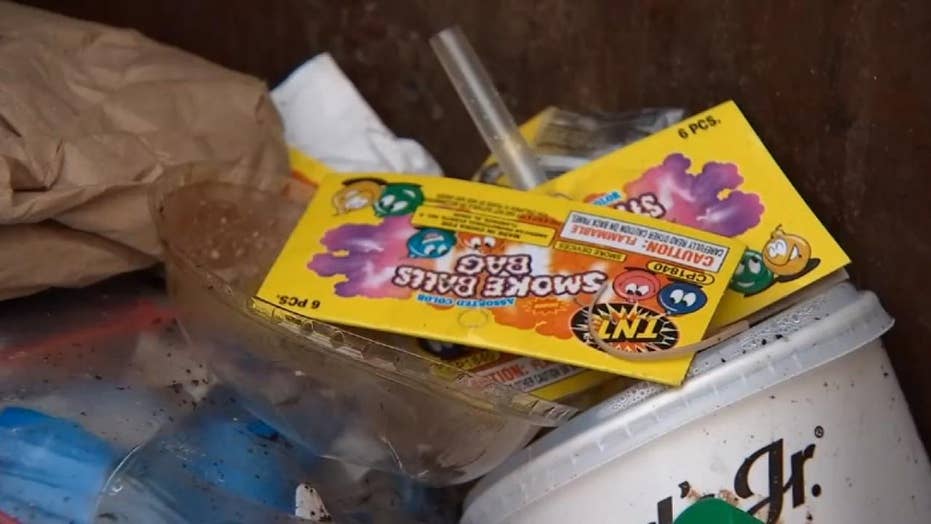 Manager at Oregon Lottery retailer digs through bags of garbage after a woman loses her winning ticket.

This slip of paper was worth dumpster-diving.

A woman in Oregon has an extra $1,200, thanks to the help of a store manager and group of employees who dug through garbage last week after she lost her winning lottery ticket.

Mary Peabody said her husband came home with a winning ticket he bought at the Lucky Spot convenience store in Portland and told her to "put this in a safe place."

The couple originally went to the Lucky Spot store in Portland to cash the ticket, but since the winnings were above $600 they had to be taken to an Oregon Lottery office to claim their prize. That's when they realized they left the unsigned ticket at the store.

Peabody told FOX12 the couple went back to the store, but the manager told her no one had seen the ticket.

Lucky Spot Manager Dena Thompson poses with the winning $1,200 ticket belonging to Mary Peabody that she found in the dumpster behind the convenience store. (Oregon Lottery)

“So she said maybe somebody will look for it in the garbage tonight," Peabody said. "We're never going to find this ticket, so at that point we wrote it off.”

Manager Deana Thompson, however, was not going to give up and had some employees search through several bags of trash in a dumpster out back "one by one" for several hours until they eventually found the ticket in mounds of trash.

“It was a lot of hours, but yeah,” Thompson told FOX12. “For 48 hours when I had the ticket waiting, I was just so excited I couldn't wait to see her.”

Financial analyst Dan Geltrude explains how to avoid those statistics if you hit the jackpot.

The couple said they were stunned by Thompson's efforts, and that the experience was like they "won the lottery twice."

“She didn't have to do anything for us, she didn't have to go through the garbage and look for this ticket and if she did find the ticket, she could've kept it," Peabody told FOX12. "She's an honest, lovely person."

The store manager said if someone else were to also lose their winnings in the trash, she would start digging through the dumpster again.