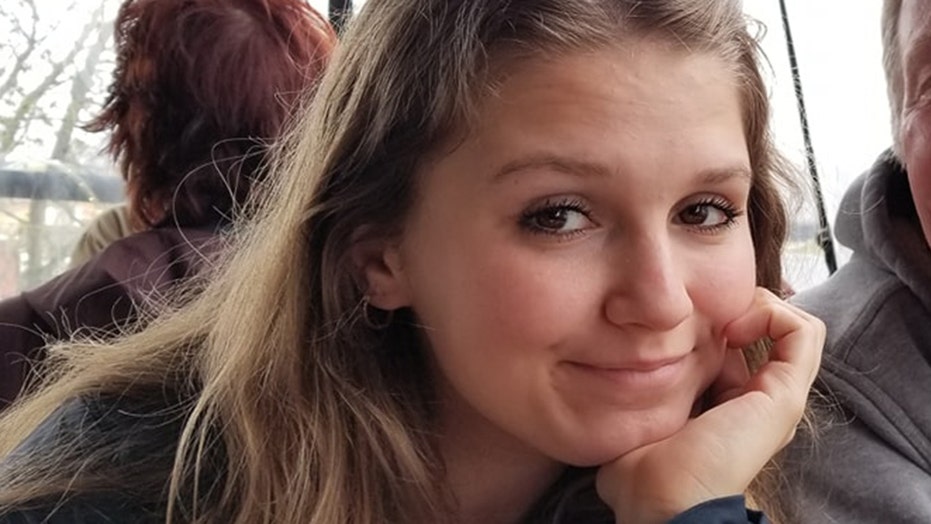 An Oregon State University student died Sunday morning after police say she fell 100 feet while trying to snap a picture at a popular mountain lookout.

Michelle Casey, 22, was taking pictures with her boyfriend at Neahkahnie Mountain when police say she stepped over a retaining wall and slipped, falling to her death.

The Tillamook County Sheriff’s office received a 911 call at around 10:16 a.m. reporting someone had slipped and fallen at one of the viewing areas along Highway 101.

Michelle Casey, 21, was taking pictures with her boyfriend at a popular viewpoint near Neahkahnie Mountain on Sunday morning when police say she lost her balance and fell 100 feet.   (Courtesy of Colleen Casey)

Once on the scene, deputies found that Casey had "landed in a tree which prevented her from continuing into the ocean,” officials said in a press release. She was said to be unconscious but breathing when rescue teams reached her.

Authorities contacted the Cannon Beach Rope Rescue team who arrived at 10:51 a.m. But it took officials more than an hour to free Casey.

Casey was airlifted to Emanuel Hospital in Portland and died later that night.

She had recently completed her sophomore year at Oregon State University, where she was studying kinesiology.

Casey's family said that the Oregon State University student was an organ donor and "saved two lives" as a result.  (Courtesy of Colleen Casey)

McGraw confirmed to Fox News that Casey had chosen to be an organ donor and her organs had already been used to save two lives.

She was described by her family as having a “bubbly personality” and as being someone who loved being outdoors.