The state of Ohio is cutting state funds to Planned Parenthood, three years after an anti-abortion state funding law was passed.

Planned Parenthood locations in the state received notices from the Ohio Department of Health (ODH) that state funding would end in April. This comes after a divided federal appeals court upheld an anti-abortion law that blocked public money for the group. The law passed in 2016 and was signed by former Gov. John Kasich.

Planned Parenthood of Greater Ohio President Iris Harvey called the decision "heartless" on Twitter. But ODH Director Amy Acton maintains that "enforcing the law now will not harm Planned Parenthood, as it breaks even or loses money on the disputed programs."

The department notified the organization's 26 locations last week that funding will end on April 20, unless the court delays the effect of its ruling, as Planned Parenthood has requested.

The law requires the department to ensure that state and certain federal funds aren't "used to perform or promote nontherapeutic abortions." 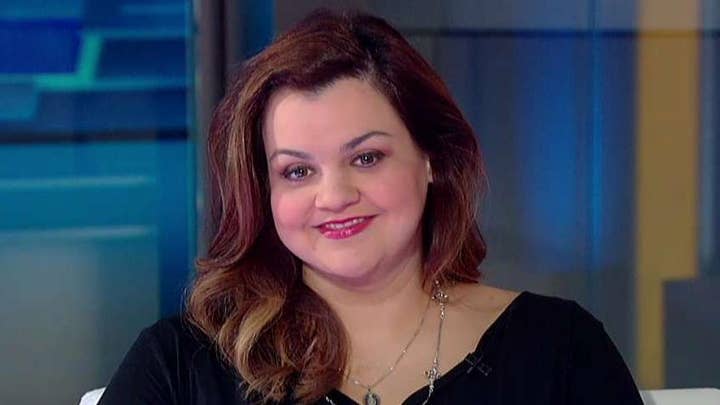 Last year, ODH gave about $600,000 in grants to Planned Parenthood, according to a spokesman for the department.

Parent Parenthood argued it provides health services to indigent patients, including testing for HIV/AID, Pap smears and cancer screenings, at little to no costs. The agency said if funding was cut, the patients they help would be left without care.

In the lawsuit, the state said other clinics could also provide the same services.

"Ohio has already been forced to support Planned Parenthood and similar entities with three years of funding to which they were not entitled," Acton wrote.