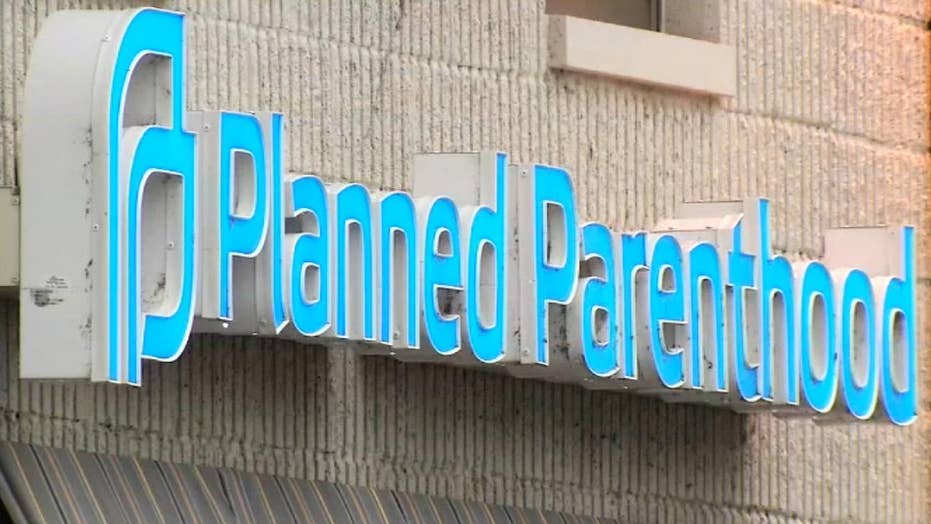 Abortions are no longer an option for women in Nashville

A spokesperson for Planned Parenthood of Tennessee and North Mississippi confirms that the Nashville-based clinic has stopped offering abortions, partly due to a lack of providers.

Women's health organization Planned Parenthood has been accused of mistreating some of its pregnant employees, according to a report.

The New York Times says it interviewed more than a dozen current and former employees -- from regional offices in California, Texas, North Carolina and New York -- who said they witnessed allegations of pregnancy discrimination.

"It was looked down upon for you to get pregnant,” Carolina Delgado, who worked in the Planned Parenthood Miami office until 2012, told the paper. “I don’t think that any supervisor had to literally say it for us to feel it.”

Discrimination against pregnant women and new mothers is still a widespread problem in the U.S. workplace, including at Planned Parenthood, the Times reported.

"It was looked down upon for you to get pregnant. I don’t think that any supervisor had to literally say it for us to feel it.”

Ta'Lisa Hairston, who worked as a medical assistant at a clinic in White Plains, N.Y., told the paper that managers ignored notes from her nurse recommending that she take frequent breaks. She said the managers rarely gave her time to rest or take time for lunch.

Vincent Russell, the regional chief executive who oversees the office where Hairston worked, denied her accusations.

Tracy Webber, the former director of clinical services in White Plains, sued Planned Parenthood for pregnancy discrimination in 2009, saying she had been fired four weeks after giving birth, the Times reported. The organization settled for undisclosed terms.

A former human resources manager, who requested anonymity, told the paper that executives assumed that when a pregnant worker brought in a doctor’s note, it was an excuse to work less and that those who took sick days were perceived as lacking commitment.

Dr. Leana Wen, president of the Planned Parenthood Federation of America, said in a statement released to the Hill that the organization has launched an internal investigation in light of the Times report.

"I believe we must do better than we are now," Wen said. "It's our obligation to do better, for our staff, for their families and for our patients."

The organization is also conducting a review to determine the cost of providing paid maternity leave to nearly 12,000 employees nationwide, the Times reported.

PRO-LIFE ACTRESS ABBY JOHNSON IN 'UNPLANNED': ROLE 'WORTH IT,' EVEN IF I'M BLACKLISTED

Earlier this month, the U.S. Supreme Court opted to stay out of a legal fight over efforts to block Medicaid funding to Planned Parenthood, with Associate Justice Brett Kavanaugh casting the deciding vote.

Earlier this year, Cecile Richards stepped down as president of the Planned Parenthood Federation of America after serving for 12 years.

Richards, the daughter of the late Ann Richards, a former Democratic governor of Texas, was an outspoken critic of President Trump, calling his administration “the worst for women that I've seen in my lifetime,” while insisting that the organization was “non-partisan,” though its political arm never donates to Republican candidates.

Wen, who succeeded Richards in November, is the first doctor to lead the organization in nearly 50 years, according to the group's website. As Baltimore City’s health commissioner, she sued the Trump administration after the U.S. Department of Health and Human Services (HHS) decided to cut funding from teen pregnancy prevention education. She won the suit and the program was kept in place.