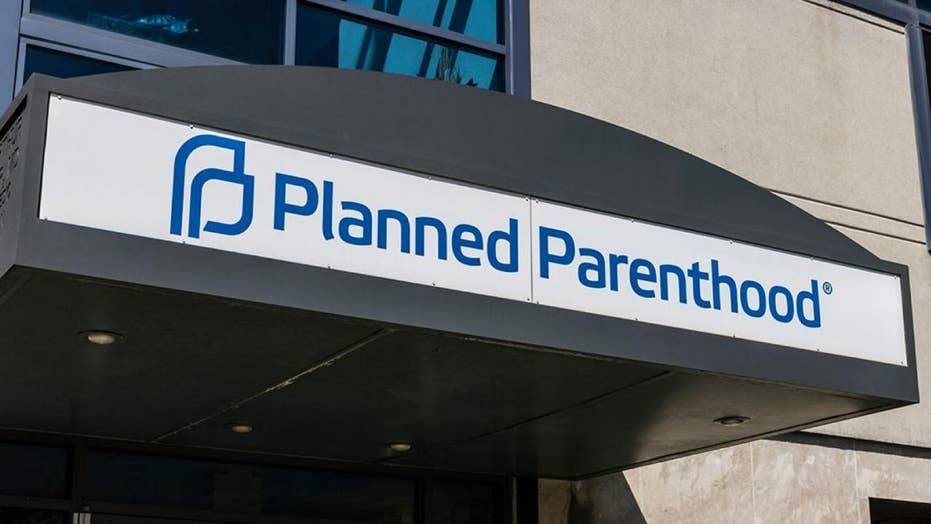 An Idaho couple claims Planned Parenthood "deceived" them after a failed abortion -- and is asking the agency to cough up the unforeseen cost of raising "an additional unplanned child."

Biana Coons, who was six weeks pregnant with her son, traveled 700 miles with her partner, Cristobal Ruiz, to a Planned Parenthood in Albuquerque, New Mexico in February 2016 to avoid the mandatory waiting period in her home state.

The couple, which already had two children, didn't want another one. But the drug-induced abortion, known as the abortion pill, ultimately failed to end the pre-born child's life and the couple, in "extreme poverty," could not afford a follow-up procedure. Planned Parenthood warned her, in a letter, that the abortion drugs could cause birth defects.

The couple was “deceived into thinking that they could come to New Mexico and initiate the [medication abortion] and then return to Idaho without losing access to ‘Planned Parenthood Services,’” but the abortion provider allegedly told them they needed to return to New Mexico and get it done free of charge or find another office in Idaho and pay, as each Planned Parenthood operates as a separate business.

Instead, Coons gave birth to a "jaundiced and ill" baby boy, now 2, in August of that year -- one month early.

The lawsuit maintains Planned Parenthood's “failure to properly supervise and administer the abortion service directly resulted in the failure of the pregnancy termination which resulted in injury to plaintiffs’ interests in family planning and their interests in financial planning for the future of their family."

“Medication abortion — also called the abortion pill — is a safe and effective way to end an early pregnancy,” Planned Parenthood writes on its website. “This medicine causes cramping and bleeding to empty your uterus. It’s kind of like having a really heavy, crampy period, and the process is very similar to an early miscarriage.”

Planned Parenthood states the pill works about 94 to 98 percent of the time for women who are less than eight weeks pregnant.

The couple is suing Planned Parenthood for $765,000, the cost of raising "an additional unplanned child," as well as damages for negligence, breach of contract, and emotional stress, among others.