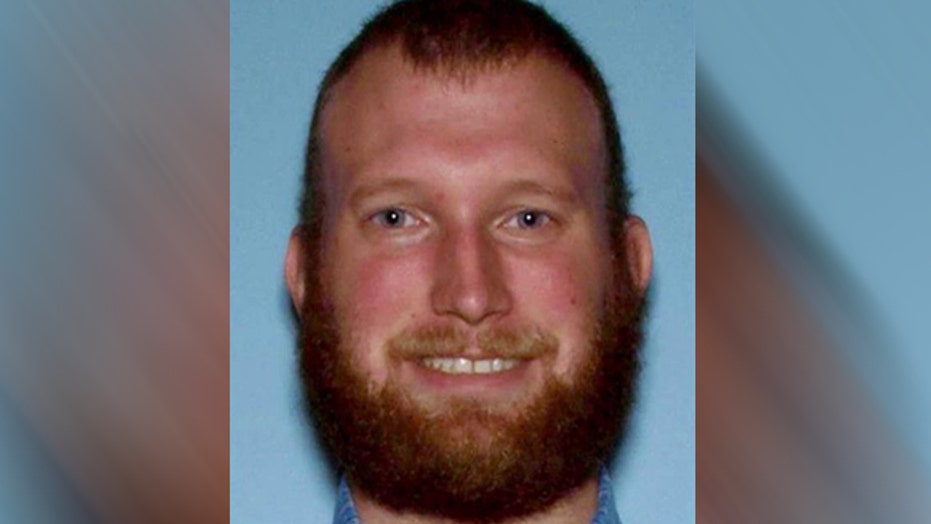 Manhunt for man accused of murdering five people in Georgia

LAGRANGE, Ga. – Officials expanded their search Monday for a 26-year-old Georgia man facing charges in the deaths of five people, including his wife and other family members, inside their suburban home several days before authorities discovered the bodies.

By Monday, the sheriff had obtained arrest warrants charging 26-year-old Thomas J. Lee, who lived at the home with the victims, with five counts of malice murder. Woodruff said authorities believe Lee may be driving an olive green Mazda Tribute SUV with Georgia license plates.

"If this happened Wednesday night and he left immediately, he's got five days that he could be anywhere," Woodruff said in a phone interview Monday.

The sheriff said the U.S. Marshals Service had been called in to assist, and investigators were following up on tips from people who think they spotted the suspect in Tennessee, Florida and Ohio.

The family lived in a quiet suburb outside LaGrange, about 80 miles southwest of Atlanta and just east of the Alabama state line. The sheriff said deputies went to the house Saturday night after William Burtron's employer called to say he hadn't come to work in days and never called in sick. When deputies found the families' cars parked outside but nobody answered the door, they forced their way into the house.

Inside they found William Burtron dead in the kitchen, and the other four victims slain in three separate bedrooms. At least four of them had been shot, Woodruff said, though he cautioned it won't be known for sure how they died until autopsies are performed. One of the victims was found in bed, the sheriff said.

"We canvassed the entire neighborhood and talked to next door neighbors and people down the street, and nobody saw or heard a thing," Woodruff said.

Thomas Lee lived at the home with the rest of the family, the sheriff said, and no prior domestic problems had been reported there. Woodruff said he's not aware of the suspect having a prior criminal record.